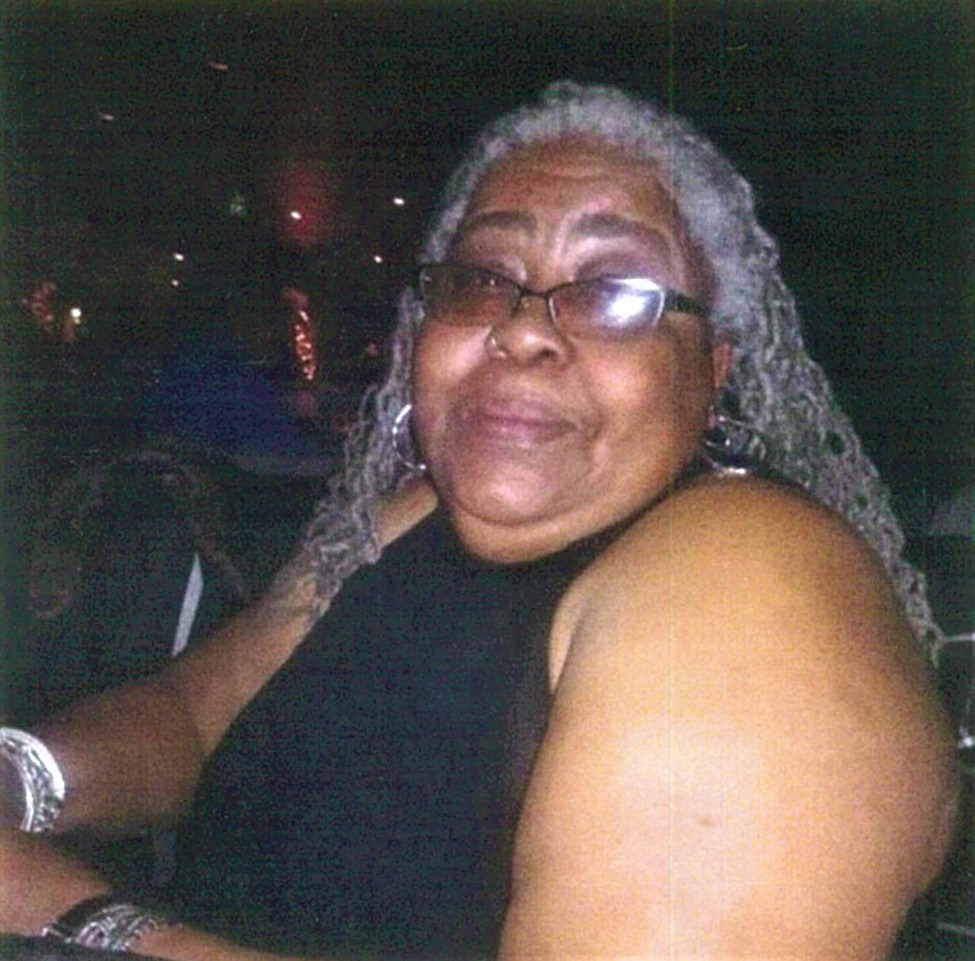 Irma Faye Welch was born to Percy and Doreatha Stokes on July 24, 1949 in Nash County, NC.  She was the first grandchild of John and Flora Dawes who raised her from birth until they died.  She was educated in the District of Columbia Public Schools and attended J. Sargeant Reynolds Community College.

Irma accepted the Lord Jesus Christ as her savior and was a member of The St. Paul’s Baptist Church, Refiners Life Stage.

Irma was married to Henry Cephus Welch II and that union yielded the gifts of Henry Cephus Welch, III and Donya Renee Welch.  She is succeeded in death by her Mom and Dad – Percy and Doreatha Stokes, brother – Michael Stokes, Grandmother and Grandfather – John and Flora Dawes, Aunt – Gilda Brown, and Uncles- Elias & Frederick Dawes.