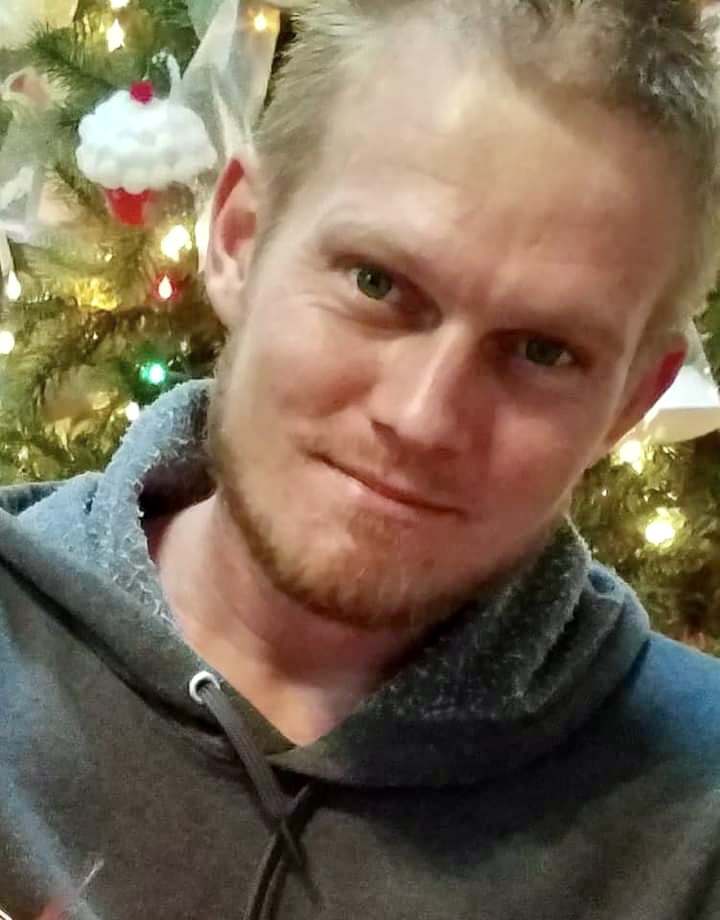 Jay had a strong faith, reading scripture was part of his daily routine. His loves were his family and carpentry. He made his way in the construction world and put his mark on many construction projects around this city—from residential homes to commercial businesses such as American Family Gyms.  What an awesome deck he would design and build and what a hard worker he was– not to mention a perfectionist.  He was always so very particular and meticulous about the projects he created, whether it was a small deck or million-dollar home.

For those who knew Jay well, they know of his love for baseball (Atlanta Braves) and football (particularly the Miami Dolphins, but he had several).  When he was younger, he played both sports.  He was a great pitcher, short-stop, all-around baseball player.  In football, well he was a little small, but did well as the quarterback.

Taken all too soon and loved so much, he will surely be missed but not forgotten as God has taken him home.