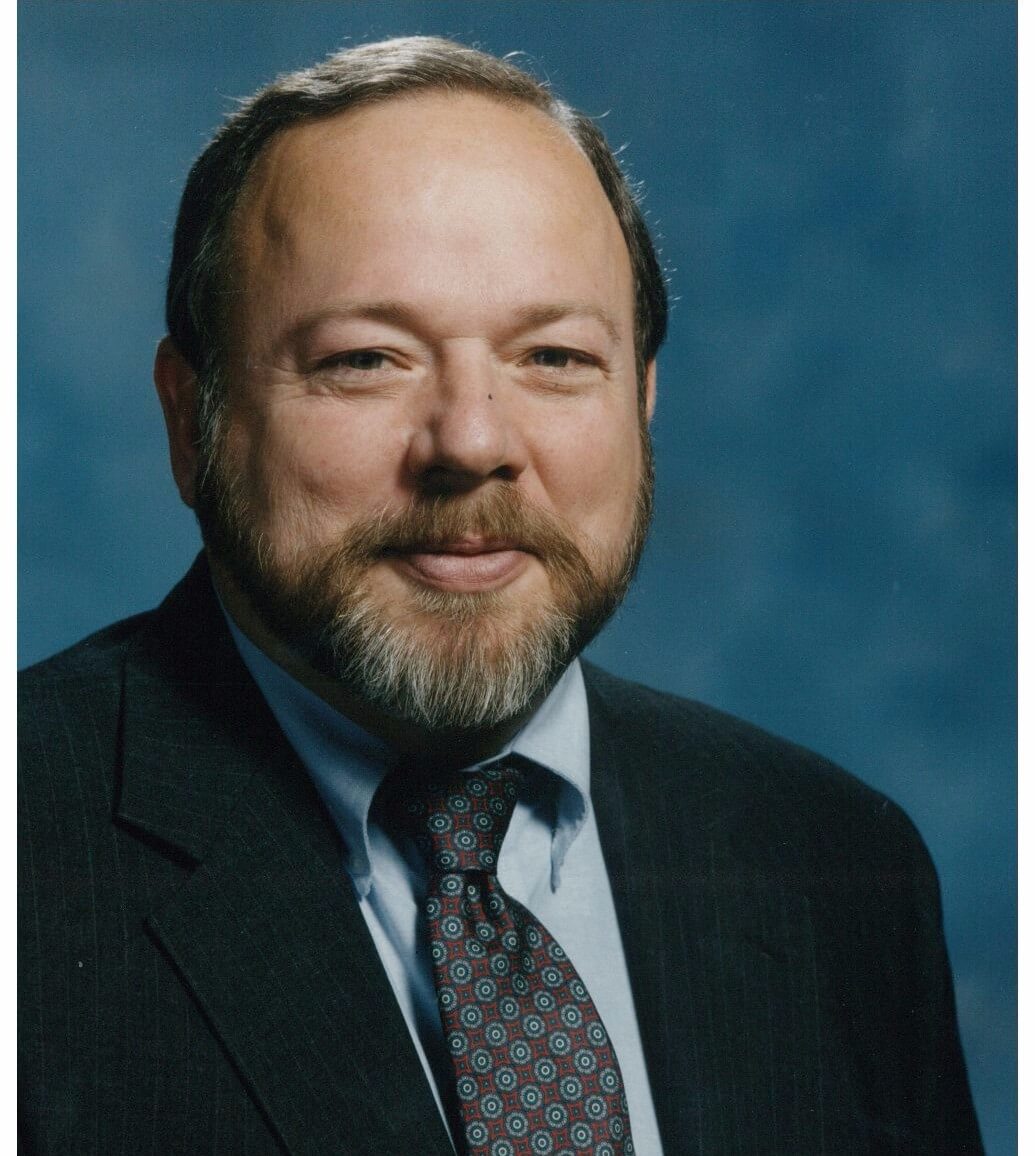 Jim was born and raised in Cincinnati, Ohio. He attended Saint Catherine’s and Xavier High School, Cincinnati, OH. He graduated from Notre Dame University in 1961, attended Law School at Georgetown University, Washington, DC. and graduated from Chase Law School, Cincinnati University. During his time at Georgetown, he did an internship on Capitol Hill in the office of the Ohio Senator. Upon graduation from Chase, he was a law clerk for the District Court of Cincinnati. In 1967, he began a 27 year career with the FBI, retiring in 1994. For a few years after retirement, he did private consulting for various entities. In 2004, he moved to his beloved island of “Fripp” in South Carolina and began diligently playing golf. In 2014, he and his wife moved to Glen Allen, Va.

The funeral will be held on April 6, 2017, at Saint Michael the Archangel Catholic Church, 4491 Springfield Road, Glen Allen, VA 23060. Visitation will be from 9:00 – 10:00 a.m., Celebration of the Mass for Christian Burial at 10:00 a.m., immediately followed by Inurnment in the Columbarium at Saint Michaels.

In lieu of flowers, Memorials may be made to either of the following: “About Town Fund”, Our Lady of Hope Health Center, 13700 N. Gayton Rd, Richmond, VA., or Society of Former Special Agents of the FBI, 3717 Fettler Park Drive, Dumfries, VA 22025;