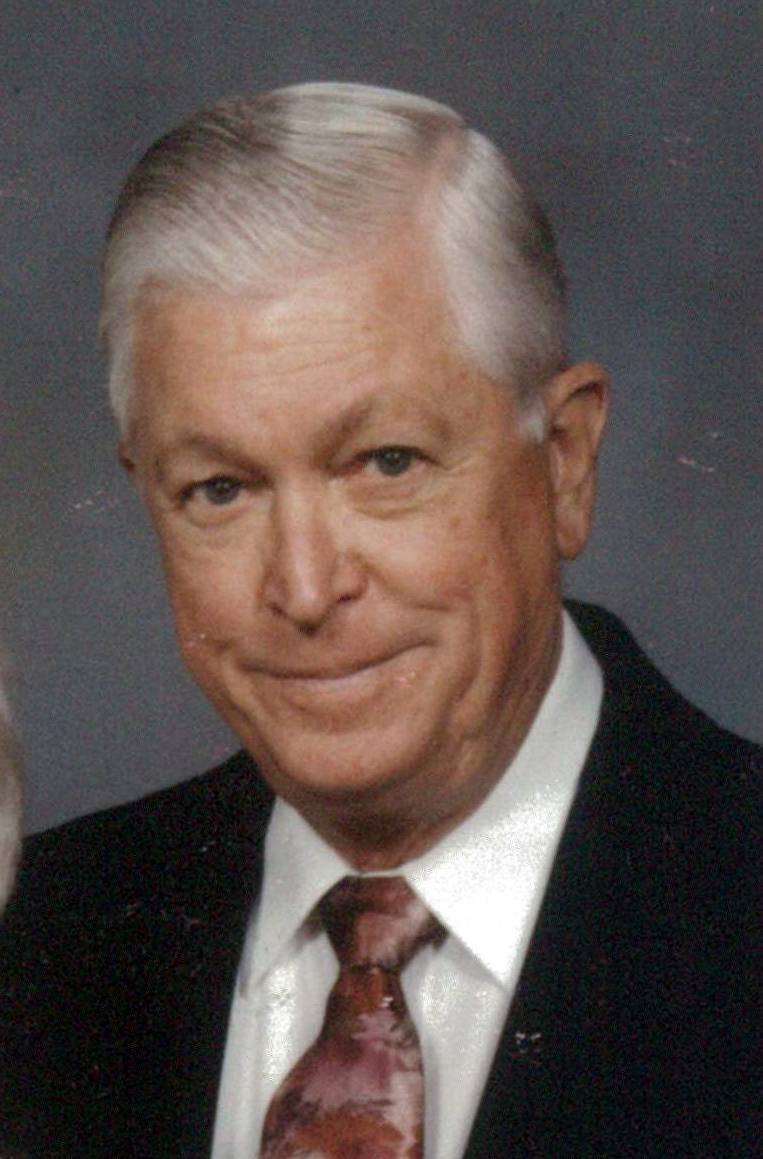 James Edgar Waldron, patriarch of the Waldron, Kearns, Leighty clans of the Virginias slipped the surly bonds of earth for his last time on October 5, 2020 at the age of 95.

Commander Waldron, as he was known in his professional life, was a skilled and experienced aviator. Jim began flying at the age of 14 in his hometown of New Orleans, LA. Following high school, he attended Loyola University and as was the case for many at the time, he worked for the war effort as a machinist honing propeller shafts for Higgins boats. On his 18th birthday he was called to the personnel office of the company where he was greeted by his father and a Navy recruiter.  His father informed Jim that he had just volunteered to join the Navy and was leaving on a train for Pensacola for flight training that night.

Following general flight training Commander Waldron trained on F6F Hellcats.  He received his carrier rating on the docks of Navy Pier in Chicago on August 16, 1945, the day the surrender with Japan was signed. Rejecting offers of discharge, he stayed with the Navy as a ferry pilot, bringing planes back from Europe. During his career, Jim’s flight logs certified flight time in over 240 aircraft types. He then transferred to the Naval Reserve while he pursued a degree from Tulane University.  He was recalled to active duty for the Korean War and trained as a helicopter pilot, ultimately becoming a flight instructor for the Navy. He served two years as a rescue pilot, flying from carriers in the Mediterranean. He modestly related that during the tedious boredom of circling the Mediterranean, he ONLY saved nine lives!

Leaving the warmth of the Mediterranean he then spent two years in Antarctica supporting the scientific community at the South Pole. He flew numerous missions in subzero whiteout conditions and his heroism was rewarded with the naming of a mountain range in Antarctica in his honor, the Waldron Spurs.  Jim’s expertise of flying in adverse conditions and the breadth of aircraft flown led to him being assigned to a super-secret detachment with the Navy out of Naval Air Development Center NASA, Johnsville, PA.  This special unit had 14 personnel, 12 PhD Scientists and two pilots.  Their mission was to incorporate all the newly developed technology such as radar, sonar and infrared and to explore aviation uses of this technology.  These days were fondly remembered by Jim for the intellectual discussions of religion, philosophy, literature, and music that occurred during the evening hours with these top scientists. During this time Jim’s unit was ordered to Key West where he piloted surveillance flights over Russian ships utilizing the new thermal technology that ultimately discovered the Russian missiles heading for Cuba. Jim completed his career in the Navy commanding squadrons in Japan, California, and Norfolk. Jim retired in 1970.

Commander Waldron loved flying and his service to our nation. His fondest memories of flying included an expedited takeoff in a Hellcat where he reached 10,000 ft before he reached the end of the runway, his humanitarian missions to Guatemala and Morocco following natural disasters, and his flights in the pristine world of Antarctica. Jim was devoted to his church, serving in numerous capacities at St Michael’s Catholic Church.  He was also active in the Knights of Columbus serving on the Ceremonial Team and Honor Guard.

Due to Covid restrictions, a Catholic mass and military honors at the outside columbarium at St. Michael’s Catholic Church in Glen Allen, VA will be held at a later date.