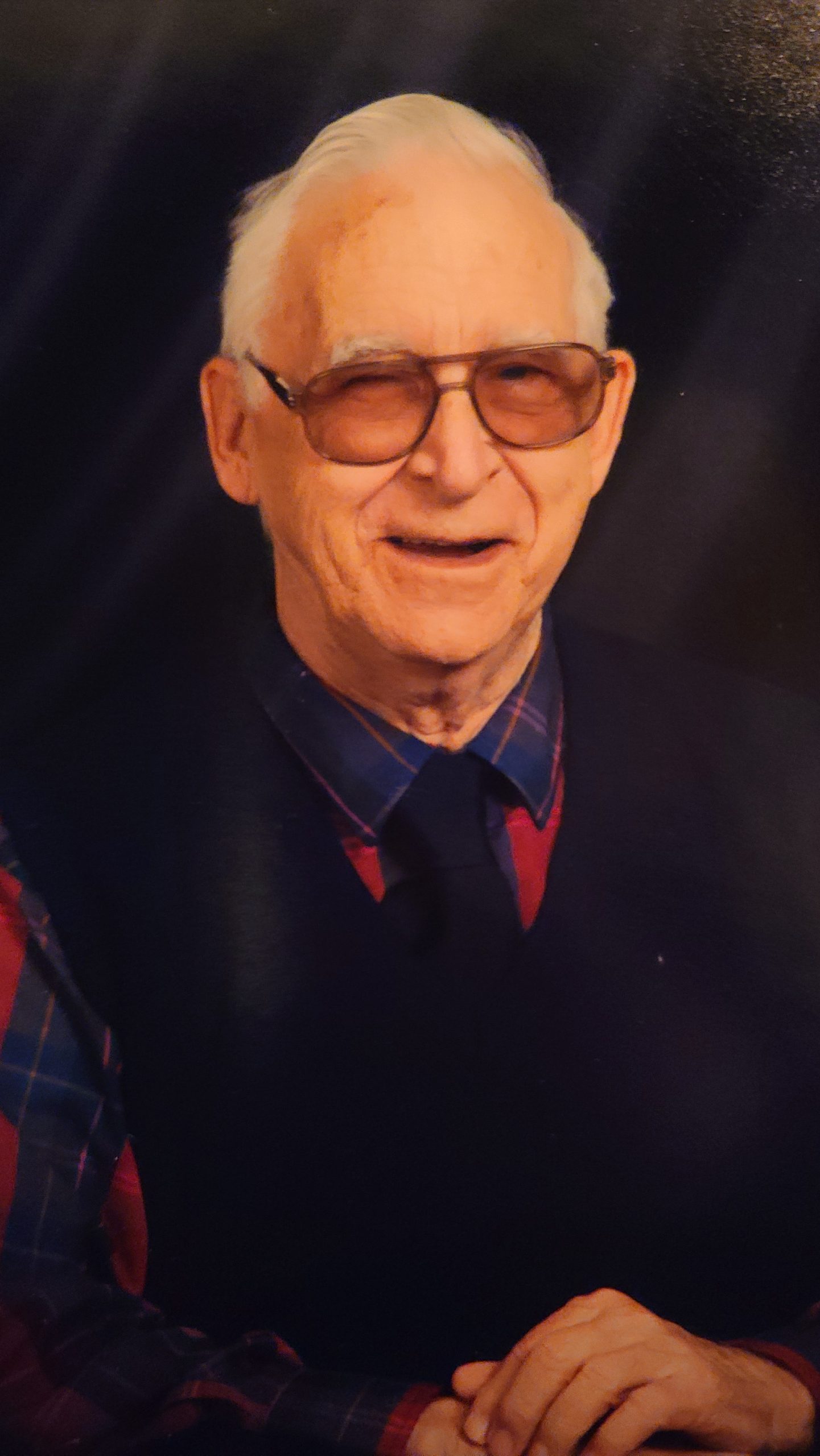 Jim spent 27 years in the US Army Reserve (ret) and retired from the Virginia Department of Corrections after 28 years of service. He loved music and enjoyed playing the piano. He spent many years traveling with his late wife, Betty, which he so enjoyed and remembered fondly.

He was preceded in death by his daughter, Heidi Ester Rigby and wife, Betty D. Rigby of Chesterfield.

Jim is survived by his son Keith Ellis Rigby and wife Ngocnu Thi Rigby of Houston, TX from his marriage to June Rose Dunn; grandchildren Jonathan and Tiffany Rigby.

And of course the wonderful people at Living Green (Adiza) in Mechanicsville, VA for taking such wonderful care of Jim since 2018; they include close friends that became family.

Due to the nature of the times we are in, a graveside service will be announced when larger gatherings are permitted. In lieu of flowers, we ask that you call an old friend to say “hello”. Jim never met a stranger and valued his friendships so much.