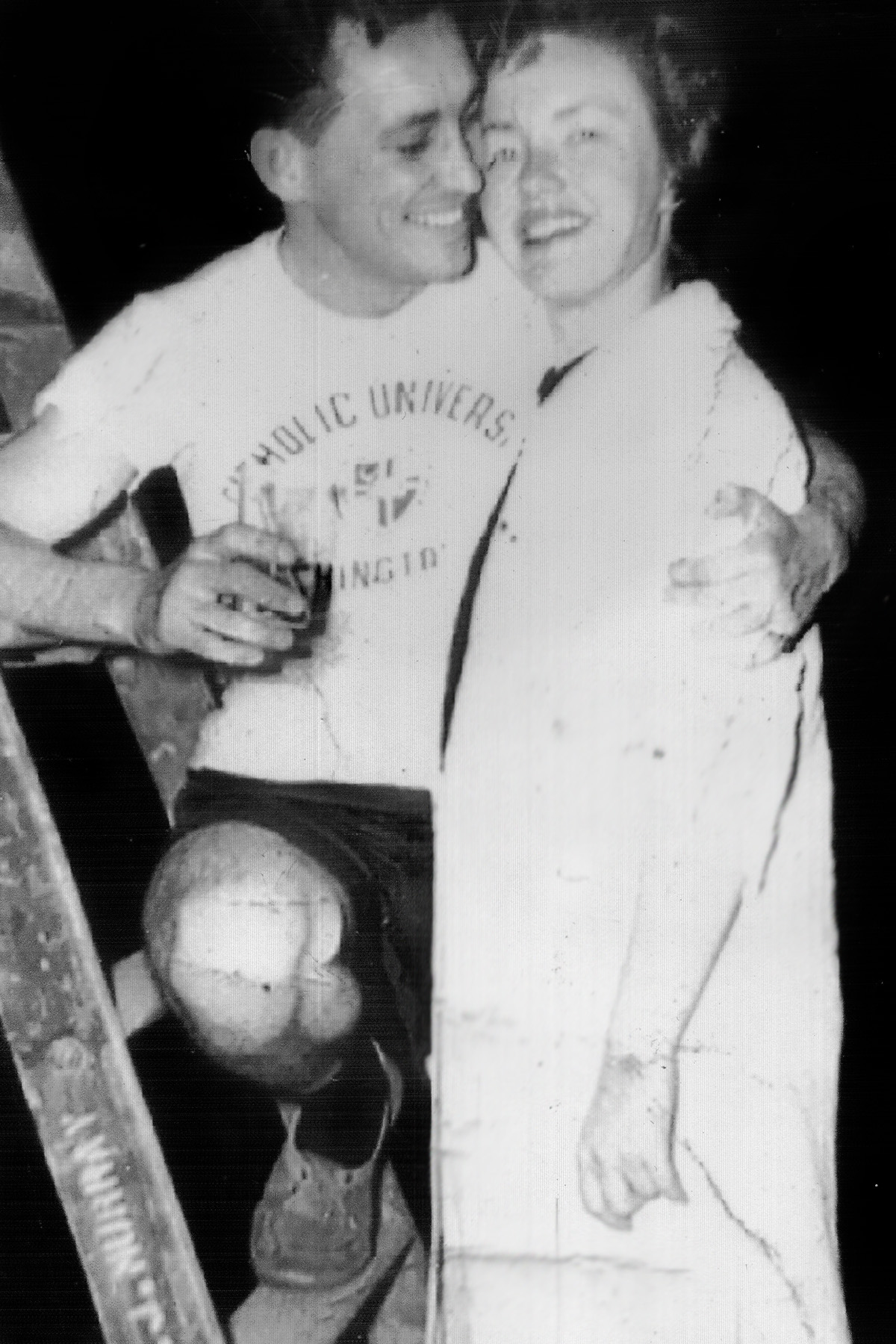 Jim was born on April 13, 1941 to James and Christina (O’Callaghan) O’Rourke in Waterford, Ireland. The Christian Brothers who taught him, saw a singular intelligence, and urged his parents to send him to the United States so that he could escape the endemic poverty and realize his potential. At 13 years old, Jim sailed to the U.S. by himself to do just that.

At Catholic University in Washington, DC, he met Claire Richards, and they married in August 1964. Upon graduation Jim held a series of jobs – insurance claims adjuster, news reporter. Jim enjoyed writing, mentioned on several occasions that he would have loved being a newspaper reporter. When he and Claire moved to Sauquoit, NY, and began their family, Jim matriculated into the Syracuse University College of Law, attending classes around his busy work and home schedule. Being dutiful Catholics, Jim and Claire kept adding kids to the mix!

After law school, Jim worked as an associate attorney in Utica, NY.

In 1976, Jim and Claire moved to Boonville, NY and a few years later to Constableville, NY. Jim worked with several local attorneys and eventually hung his own shingle as a solo practitioner in Boonville and took on the wide variety of cases that present in small towns. At times, he would barter his services for firewood and venison steaks.

In 1988 Jim was elected Lewis County District Attorney, where he served for a number of years. Jim ran as a Democratic candidate and seemed to enjoy political strategy. For reasons which both puzzled and amused him, his duties included being the County coroner and medical examiner, meaning he responded to unattended and suspicious deaths.

Later in his career, Jim was appointed as an Assistant NY Attorney General for the Watertown District office. While Jim never achieved great wealth in the traditional sense, he mastered his craft and was known as a straight dealer and ethical lawyer who gave his prime years to public service.

Jim was known as a brilliant legal counsel, who served both individuals, municipalities and corporations with sage advice. Known for his conservative legal values, one of his favorite bits of advice to litigious clients was “Just because you can, does not mean you should.”

Jim was a voracious reader, typically balancing several books at the same time.

Jim loved to sing, sometimes regaling his children with Irish songs of independence.

Jim loved Claire. In their later years, he selflessly cared for her as she fell ill.

As an immigrant, Jim truly lived the American dream.

The family respectfully requests that no flowers be ordered. Should friends desire, the family suggests a contribution to your local Hospice care organization.