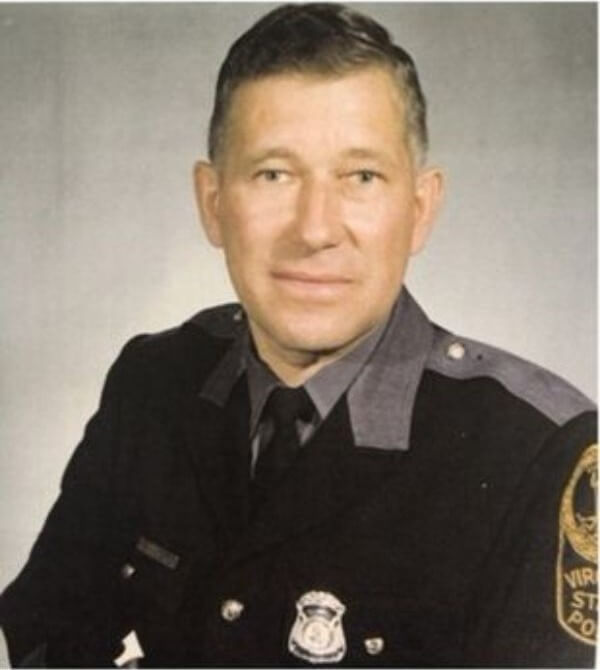 PENNINGTON, James Raymond, 86, of Moseley, passed away Thursday, December 21, 2017, surrounded by his loving family. He was the son Jesse and Carrie Pennington and was preceded in death by his three brothers. He served in the Army during the Korean War and was stationed in Fairbanks, Alaska. After the military James returned to Virginia and began his career as a trooper with the Virginia State Police. He was stationed in Surry, County where he met his wife, Norma. In 1971, they moved to Chesterfield County, where he continued his work with the Virginia State Police as an instructor at the training academy and duty sergeant at the headquarters. He retired in 1987 after 35 years of service. After retirement, Jim and Norma moved to Powhatan, where he enjoyed gardening, woodworking, his dog, his home and his family. Jim was preceded in death on November 26, 2017 by his wife of 61 years, Norma. He is survived by his daughters, Jennifer Hastings and husband, Paul, Cynthia Spicer and husband, Neil. He is also survived by his grandchildren, Sarah Waide and husband, Kenny, Rebecca Spicer and James Spicer. A celebration of his life will be held on Sunday, January 14, from 1 to 3 p.m., at 1813 Manakintown Ferry Rd., Midlothian, Va. 23113.