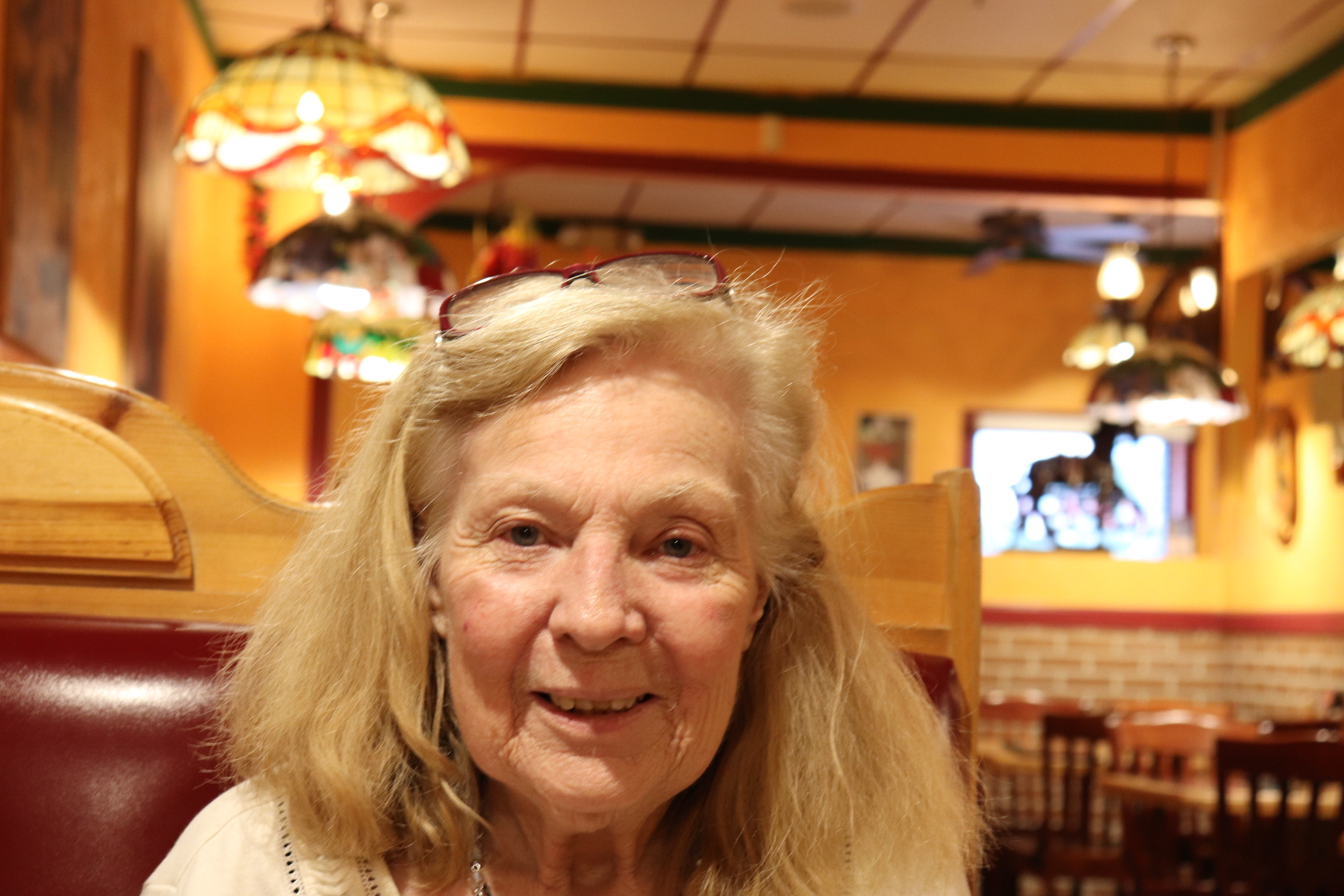 Jeanie was born in Uddingston, Scotland on June 1, 1945, to John and Jeanie Travers. She attended school in Uddingston, graduating from Coatbridge Business College.  In 1962 she moved with her family to Dunoon Scotland and soon after met her husband to be, Jim McLees, an American sailor.

Jim and Jeanie were married on January 7, 1964. Her son James was born in November of that year and in 1965 Jeanie and Jim were transferred back to the United States. After brief stops in Charleston and Norfolk, Jim was stationed in Willingboro, NJ, where Jeanie gave birth to her son John in 1967. Shortly after, the family stabilized and settled in the Virginia Beach area in 1970.

In addition to raising her children, Jeanie worked in the Virginia Beach Court System and Attorneys offices. In the late 1990’s, Jeanie found her calling as an Assistant Instructor in the Virginia Beach School System, working with special needs children. She graduated from Norfolk State University in 1999 with a degree in Special Education

In addition to working full time Jeanie was active with the Secular Franciscan Order, holding many positions in the local fraternity, the regional organization, and being a spiritual advisor at the Fraternity in Fredericksburg

She is survived by her husband of 56 years James W.; sons, James P. and John; her granddaughter, Meghan; niece, Michelle Pearman; and daughter in law, Suzzane.

A celebration of life service will be held on March 2nd at St. Gregory the Great Catholic Church at 11 A.M.

In lieu of flowers, please make a donation to the Virginia Beach SPCA.