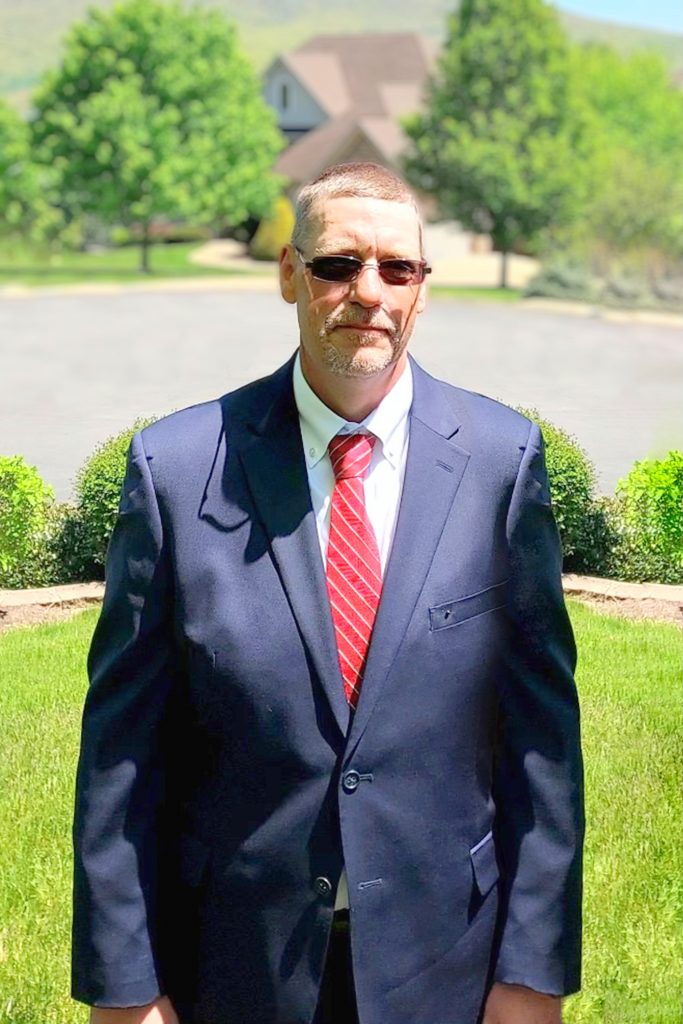 Jeffery Alan Fletcher, 54, of Henrico, Virginia passed away on Friday, May 13, 2022 at VCU Medical Center.

Jeffery, who went by Jeff, was born on November 25, 1967 in South Bend, Indiana to the late Charles Fletcher and Ruth E. (Kocher) Fletcher. Prior to moving to Virginia he resided in Elkhart, Indiana and worked at Gunite Corporation as a Machinist.  In 2014 Jeff relocated to Virginia and took his position as an equipment operator at JCR Underground where he and his son, Dan, worked together. Soon after getting settled in Virginia he moved to Eastern Henrico County. While living in Henrico he was blessed to become a Poppa to his grandson, Lucas Alan Fletcher, and met his beloved partner, Jeanne Horn. They built a beautiful life with their two dogs, Daisy and Dexter. Jeff always had a soft side for animals, especially dogs. When Jeff was not washing his immaculate vehicles he spent his time putting his green thumb into his yard and feeding the wildlife at his property in Halifax, Virginia.  He also enjoyed spending his time hunting, fishing and spending time with his friends and family who he loved dearly. Jeff will be remembered by his sense of humor, infectious laugh and a yawn that was sure to turn everyone’s eyes. He was kind, loving and extremely witty.

In lieu of flowers, Jeff’s family asks you help his memory live on by writing any personal experiences/stories you had with/of Jeff and share any photographs that his family is able to collect in a memory album to ensure that we can reflect on the memories and photos as his legacy lives on during these difficult times.