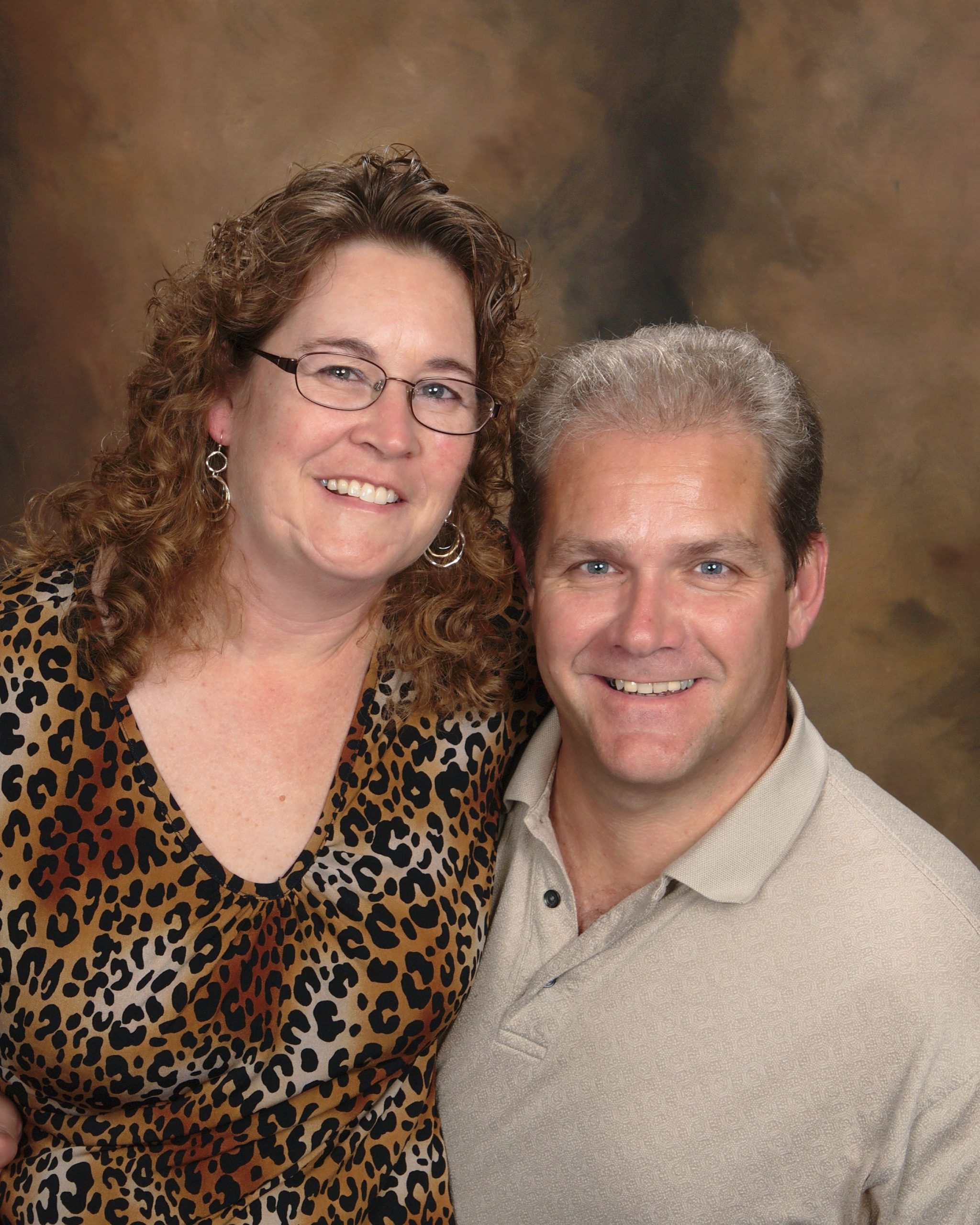 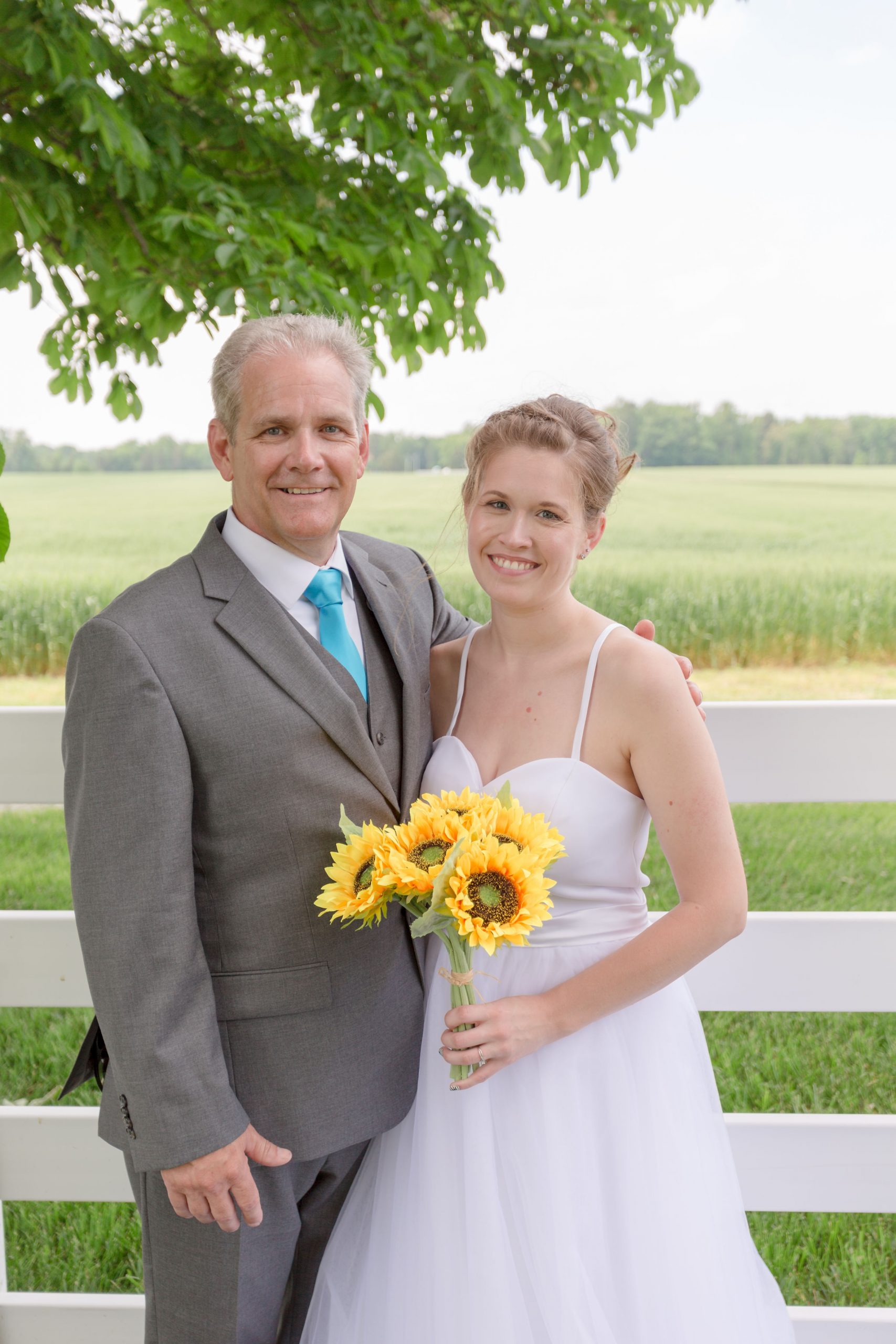 Jeffrey Bryan Galloway, 56, of Lanexa, Virginia passed away on December 7, 2020 after a battle with cancer.

He will be cremated and taken back to Proctorville, Ohio to be laid to rest with his father Thomas Owen and brother Patrick in the Rome Proctorville Cemetery.

Jeff was born in Huntington, West Virginia to Thomas Owen Galloway and Peggy Jane Mayenschein on June 19, 1964. He graduated from Fairland High School in Proctorville, Ohio. He enlisted in the US Navy in December 1986 as an Electronics Technician and served for 12 years. During that time, he served at Naval Computer and Telecommunications Area Master Station, Hawaii; USS Worden and USS Rueben James, Pearl Harbor; Naval Computer and Telecommunications Station, Diego Garcia; and Submarine Base New London Groton, Connecticut. He married Lisa Marie Wasielewski on July 20, 1990 in Honolulu, Hawaii, where their daughter Kristy was born May 21, 1993. He was honorably discharged from the US Navy in February 1998 and moved to Portland, Maine where he worked as a CMP Service Technician with Speedfam-IPEC until 2003. After moving to Virginia in 2003 he worked for Infineon-Qimonda as a CMP Service Technician from 2004 until 2009. Then, he was employed with General Atomics as an Avionics Technician for 11 years. Jeff traveled around the world during his Naval and civilian deployments. He loved spending time outdoors fishing, gardening, and having get togethers (which usually involved huge bonfires and jello shots). He, also, liked watching college football THE Ohio State Buckeyes and Marshall University Thundering Herd.

The family of Jeffrey wishes to extend our sincere thanks to Riverside Peninsula Cancer Institute Dr. John F. Miller’s Office and Staff and to Riverside Hospice staff for all their help and support.

Rest in peace Jeff. You always put everyone else first. Life is not fair. I am sorry I could not take your pain away and you had to suffer the way you did. Thank you for a wonderful 30 years. I would not be who I am today without your love and support.  Love You Always, Lisa.