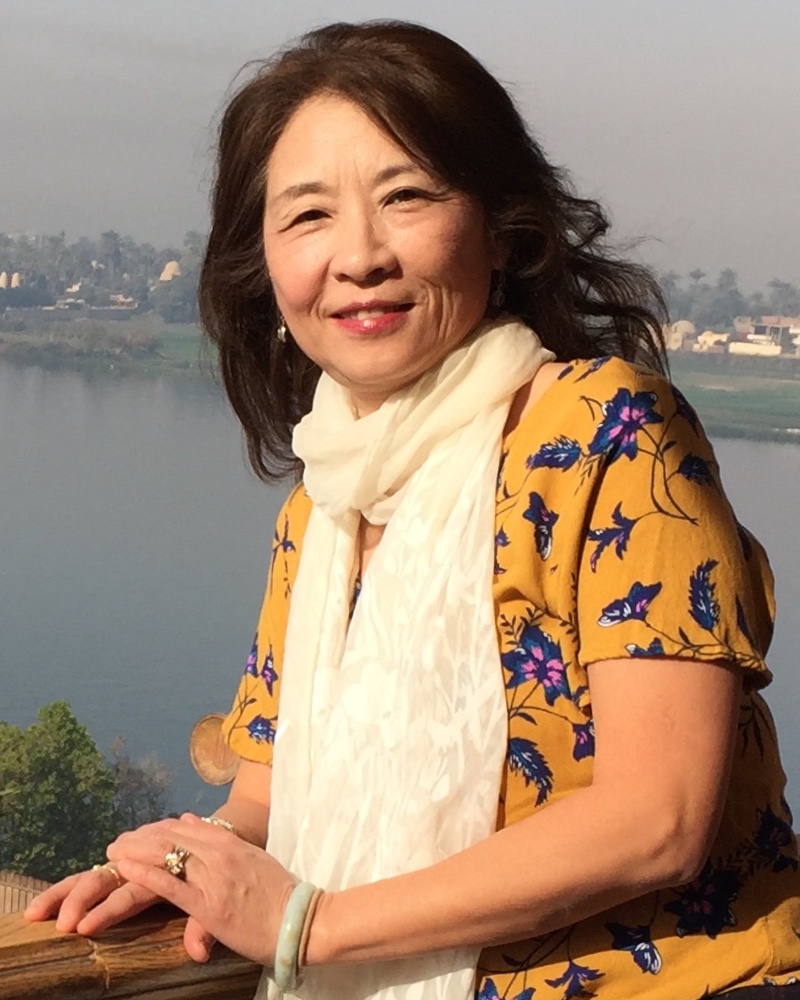 Jenny was born in Harbin, China, on April 26, 1963 and grew up in Baoji, China. She graduated from the Harbin University of Science and Technology and married her husband on December 26, 1988. They immigrated to the United States in 1989 and 1990 and have lived in Richmond, Virginia since 2001. Jenny was a loving wife and mother, who could make friends with any person she met on her travels. She loved to cook, tend to her garden, and watch movies about World War II or British royalty. Jenny was adored by Chinese and American friends alike, with whom she loved to play Mahjong and pickleball.

Jenny was preceded in death by her father, Jingfu Chen and her mother Biaoling Gao. She is survived by her husband of 32 years, Haipeng Wang, their son Evan and daughter Eileen, her brother Zhen Chen and his wife Zhiying Li of Chengdu, China, as well as several cousins and nephews.

Donations in her memory may be sent to the American Cancer Society.

Interment will be at a later date in Washington Memorial Park – Mt. Sinai, NY.