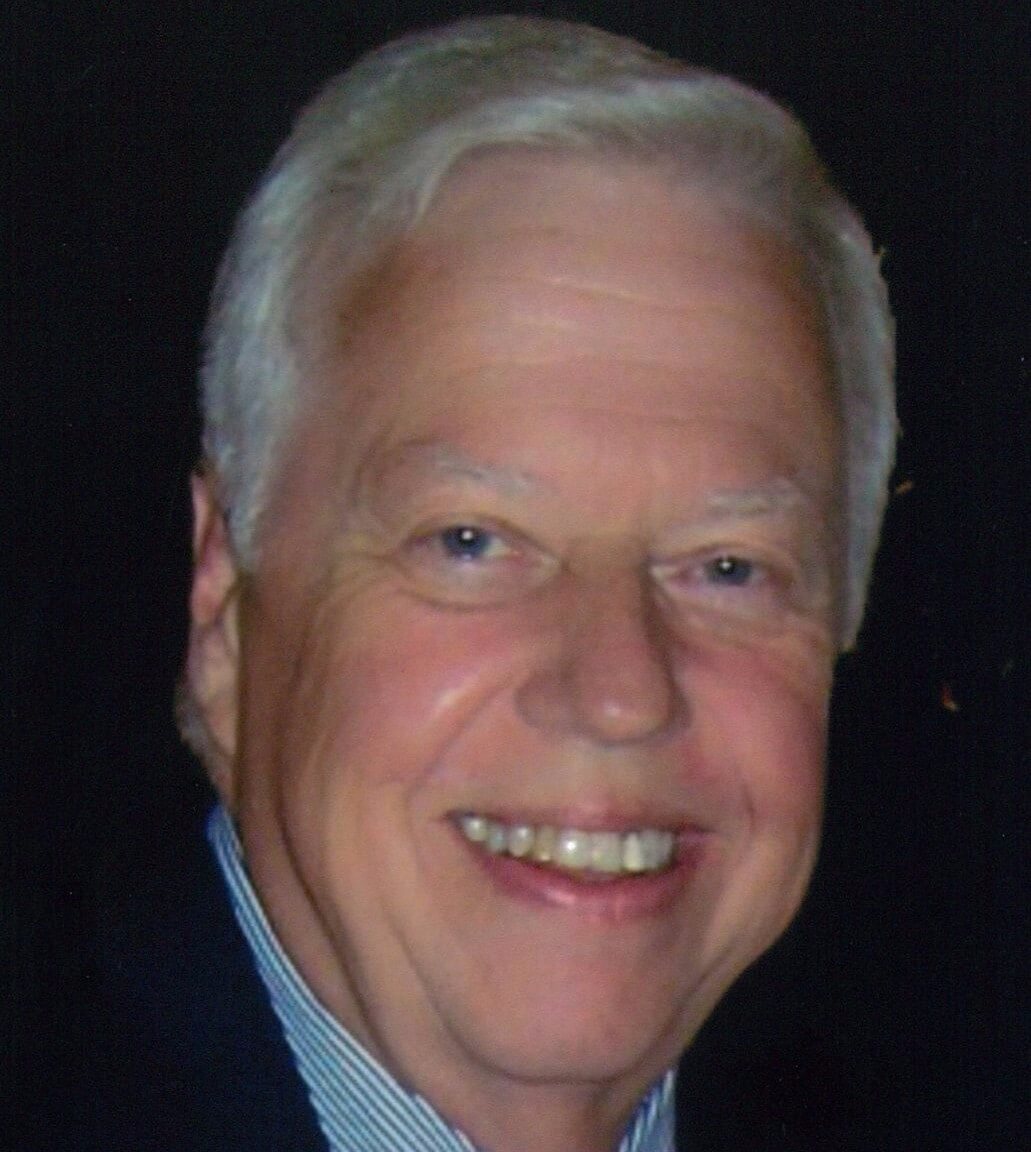 Jerry Lee Lindsey, 75, of Richmond, VA went to his heavenly home on September 28, 2017 after a battle with emphysema and COPD. Jerry was born June 3, 1942, in Richmond, VA, the only child of Frank and Jennie Lindsey. He was a graduate of the School of Business at the University of Richmond. Jerry was employed by the Commonwealth of Virginia for 44 years, and retired as state supervisor of the veterans’ program for the VEC. Jerry was a past member of the Hanover Rifle and Pistol Club. He and Brenda have been members of First Baptist, Richmond, for 47 years. A gifted singer from early childhood, Jerry later shared his amazing baritone voice with the Glee Club at the University of Richmond, Virginians Barber Shop Chorus, the First Baptist Church choir and other churches, and at work and community functions. He volunteered with the homeless ministry at First Baptist after retirement. Jerry served as an usher at FBC with his grandson, Jacob, a junior usher; this was especially meaningful to him. Jerry was proud of his Scotts heritage; a distant relative was a poet laureate in Scotland. Those gifts were passed down to Jerry because he was a talented writer and loved poetry. Other interests were ballroom and Latin dancing, and photography. His passion for photography led to Brenda pursuing this hobby. Jerry always had a twinkle in his eyes, a smile on his face, and a sense of humor. He leaves his wife of 47 years, Brenda; his children, Lisa Lindsey Kraus and husband, Jeff, and Laura Lindsey Marino and husband, Mike. Surviving also are his grandchildren: Jacob Lindsey, whom he considered as a son; Anna Grace Marino, his precious baby granddaughter; Kylie Marino, his sweet step granddaughter; and several cousins. Pets brought Jerry much joy. He loved his two cats Lucy and Maya, and his granddogs Amelia, Jewels and Cody. The family will receive friends at Affinity Funeral Home, 2720 Enterprise Pkwy., Richmond, VA on Monday, October 2, from 6-8pm. The funeral will be at Affinity on Tuesday, October 3 at 1pm, with internment following at Mt. Vernon Baptist Church, Glen Allen. Flowers are welcome, but if you wish, contribute to the Humane Society, a favorite charity of Jerry’s at www. humanesociety.org. The family wishes to thank Bon Secours Hospice for their care and compassion these last few months.