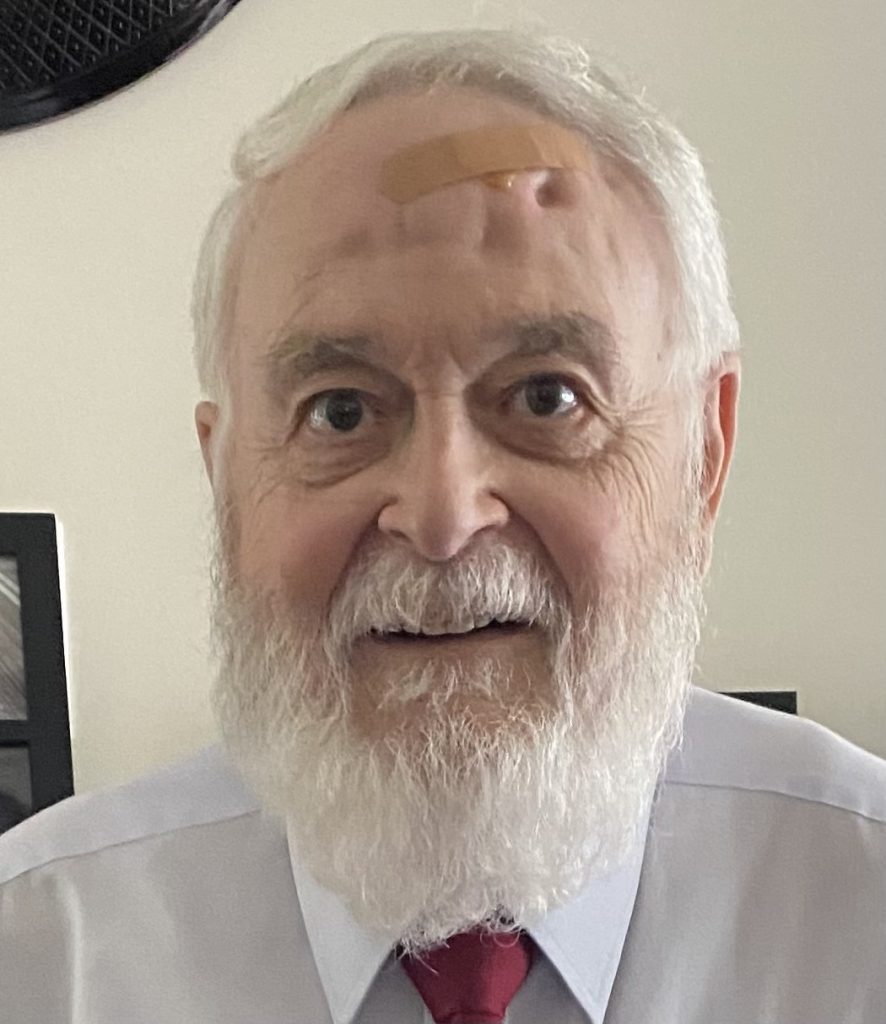 Jerry Mason Hicks age 79, passed away peacefully, in his sleep, at his home in North Chesterfield, Virginia on Saturday, February 26, 2022.

Jerry was born on April 8, 1942 in Hillsville, Virginia to the late Mason and Edith Hicks.

He is survived by his very caring wife of 57 years, Peggy Branscome Hicks; his beloved daughter, Amy Hicks Schwartz (Stephen); and his grandsons, Mason (age 17) and Marlon (age 12) Michaux; as well as many loving and caring brothers and sisters in-law, and nieces and nephews through marriage.

Mr. Hicks began his long and distinguished career in education as a teacher at Fort Defiance High School in Augusta County for two years. He taught at Valley Vocational-Technical Center in Augusta County for one year in the post high school program.  Mr. Hicks then served as assistant principal at Triplett Tech in Shenandoah County for three years.  In 1970, he was hired to be principal of Smyth County Vocational School. His first year in Smyth County was spent overseeing the construction of the new school, equipping and staffing it, as well as developing a curriculum for the new school.  The new school opened in the Fall of 1971 and he served as its principal until 1975.

Mr. Hicks was then appointed principal of Marion Senior High School from 1975-1979.  He then served for a period of time as supervisor of vocational education for Smyth County.  Following this position, he served as assistant superintendent for administration in Smyth County schools.

In 1988, the family moved to Richmond, Virginia when he was hired as the Director of Vocational and Adult Education for the Commonwealth of Virginia.  He later accepted the position as Executive Director of the Virginia Council for Vocational Education and retired from that position in 2002. After retirement, Jerry, Peggy, and Amy stayed in the Richmond, Virginia area.  Jerry was a faithful member of New Community Baptist Church.

A Celebration of Life will be held at 2 p.m. on Saturday, March 5 at Affinity Funeral Service Richmond Chapel, 2720 Enterprise Parkway Richmond, Virginia 23294.

Another service will be held at 2 p.m. on Saturday, March 12 at Skyview Baptist Church, 129 Skyview Drive Fancy Gap, Virginia 24328.

The family asks that in lieu of flowers,  a donation be made to one of the following of your choice: