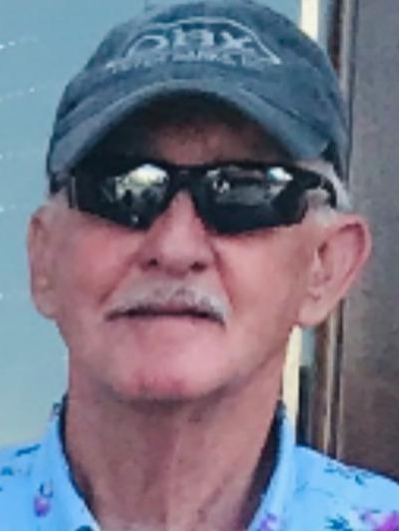 Jerry was born on August 6, 1947, in Hematite, VA to Lydia Masters Brown and Frank W. Brown Sr., who preceded him in death. He graduated from Alleghany High School and served his country during a tour of duty in Vietnam while enlisted in the U.S. Army. As a young adult, his interests included hot rod cars and playing softball. He was employed at Hercules where he met his future mother-in-law, Maggie.

In 1975 Jerry married his wife of almost 47 years, Patricia McClure. He lived in Covington, VA until 1982 when he and his family relocated to Richmond, VA. Every year he looked forward to attending NASCAR races at the Richmond Raceway and was often compared to one of his idols, Richard Petty. He enjoyed annual vacations to Myrtle Beach, and out of town trips to visit family. Jerry retired in 2018 after 34 years of employment with Henrico County.

A memorial service will be held at 3:00p.m. on Thursday, July 21 at Affinity Funeral Service, Richmond Chapel, 2720 Enterprise Pkwy, Richmond, VA 23294. The family will receive friends one hour prior to the service.

In lieu of flowers the family has requested that donations are made to the Tunnel to Towers Foundation.