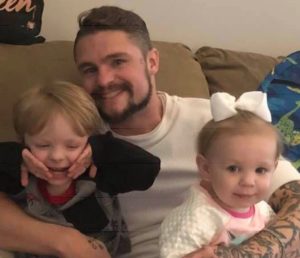 Jesse was a 2005 graduate of Freeman High School and a veteran of the United States Navy. He was the owner of First Class Glass and worked for RVA Tennis Courts.