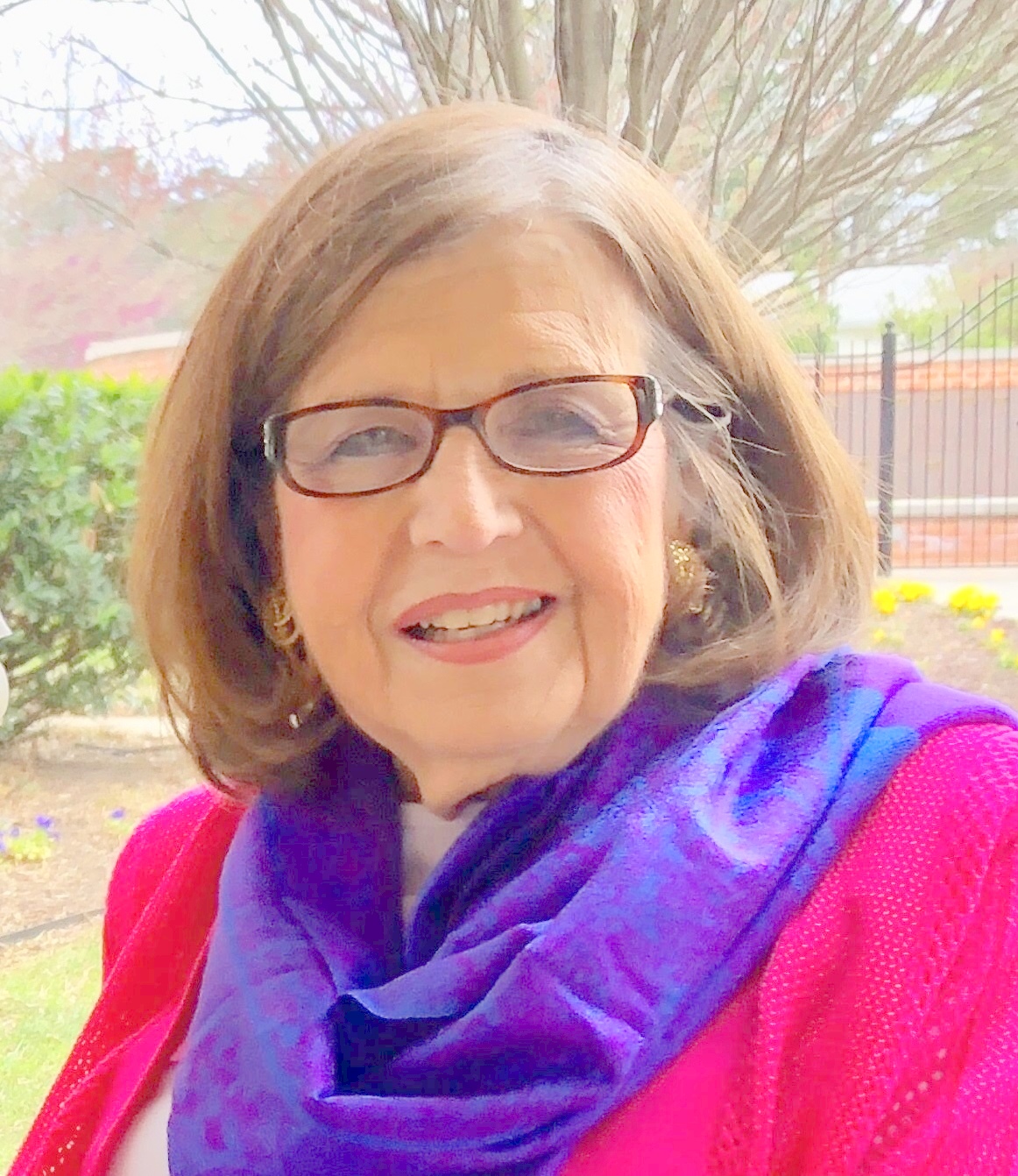 Joan was born in Richmond, Virginia on January 12, 1945.  She was predeceased by her husband, Russell William Reynolds, Jr.; her father, Winston Barth Wine; her mother, Maude McChesney Wine; and brothers, Winston Wine and Tommy Wine.

Joan loved her church, Epiphany Lutheran, where she was an active leader in children’s music programs and the building and stewardship committees.  She enjoyed playing the piano, decorating her home, and tending to her plants and flowers, as well as the companionship of her dogs and kitties. Joan cared for her family members through illness and supported her children in the arts, sports, and their faith formation.  She found joy as a substitute teacher and a decorative consultant at Holladay House furniture company.  She was honored as a chosen designer for the annual Richmond Symphony Designer House at Hanover Tavern.  In later years, “Joanie” cherished the company of her little granddaughters, three of whom she lived with for five years, and one whom she sat next to at church every Sunday.  Joanie was known for her style, grace, listening ear, and cute sense of humor.

Funeral services and burial will be private.  In lieu of flowers, donations in her honor may be contributed to Epiphany Evangelical Lutheran Church of Richmond, Virginia.