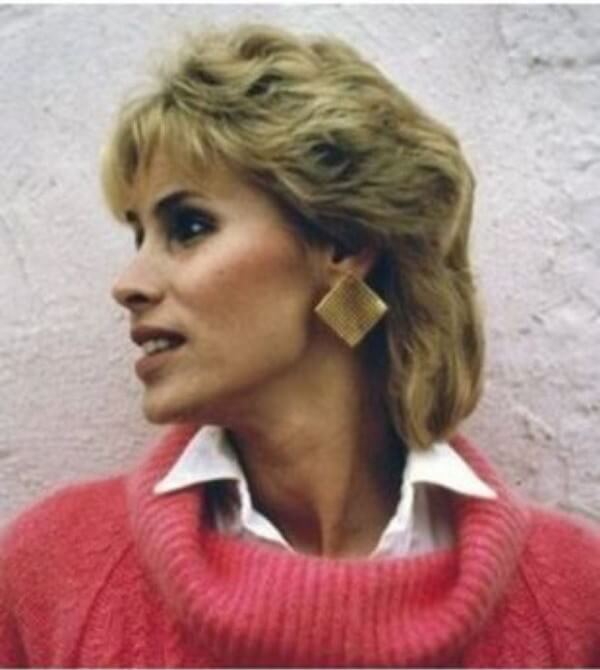 SHENDOW, Jody Kemp, 63, a resident of Richmond, Virginia, died on June 7, 2018, after an extended illness. Ms. Shendow was born on January 7, 1955, in Norfolk, Virginia, the daughter of Chief Petty Officer Dwayne Kemp and Joyce Kemp. She is survived by her daughter, Samantha Shendow; and her three sisters, Trudy Kemp Maleski, Sharon Kemp Wilcox and Karen Kemp McQuarrie. Jody attended Virginia Public Schools and graduated from Kempsville High School, where she was an honor student and a varsity cheerleader. She was a management employee in the tidewater restaurant industry for several years and was also a sought-after model in regional fashion shows. After moving to Richmond in 1983, she became a travel agent and served in that capacity for over 30 years, successfully specializing in Caribbean travel and cruises. A life-long fan of the singer Prince, she died on his birthday. In lieu of a formal funeral service, the family plans to celebrate Jody’s life in the early fall during an informal beachfront gathering of her family and many friends.