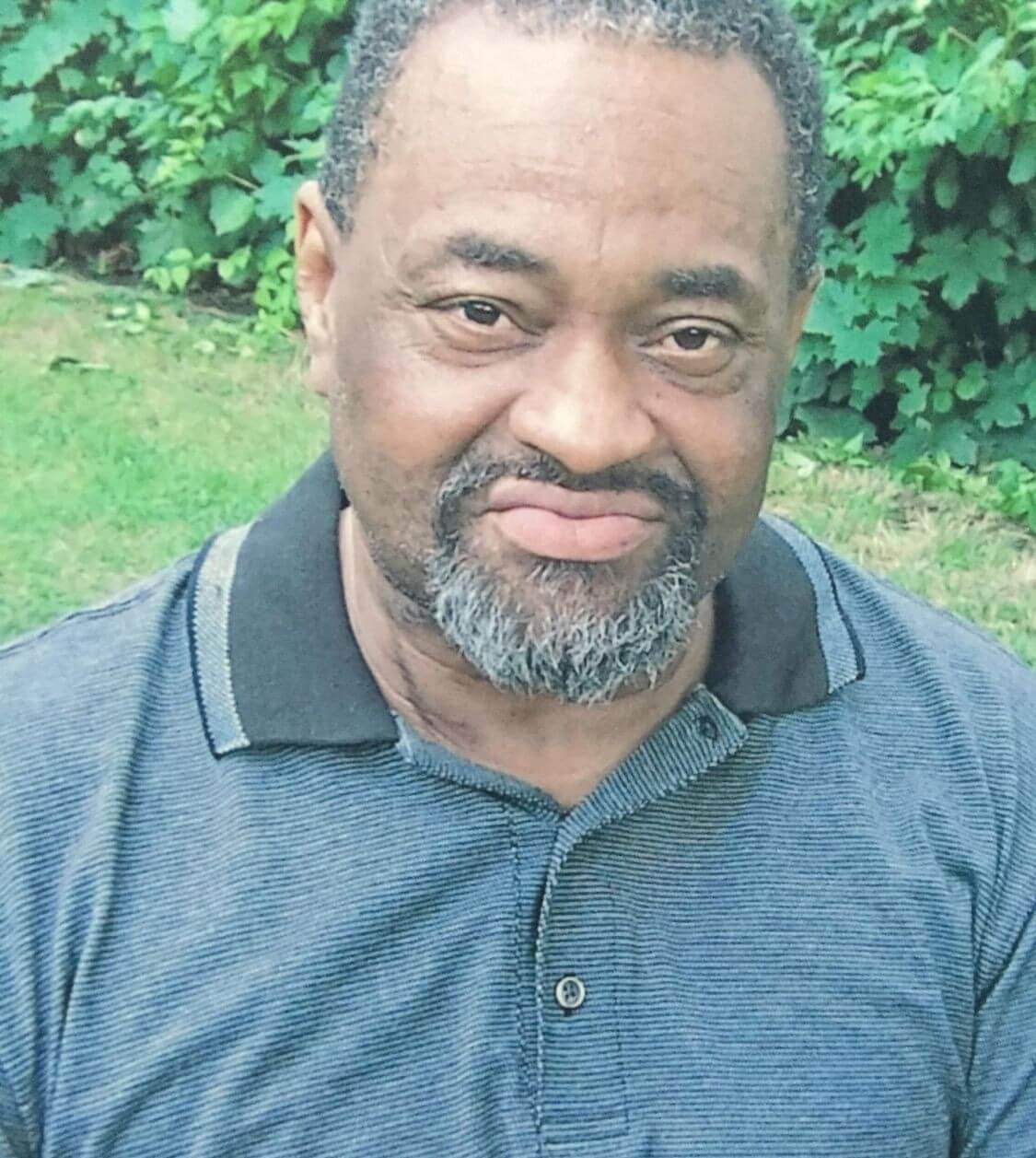 Joe passed peacefully from this life on the morning of December 17, 2017. He was a native of Midway, Florida. He graduated from University High School in 1969. Joe then relocated to Waterbury, Connecticut. After relocating to Waterbury, Connecticut, Joe met and married Shirley Peebles from Freeman, Virginia. There was one daughter, Pamela Knight, born to this union.

Joe was an independent and hardworking man. He was employed by The Ansonia Steel Company for 17 years as a machinist. After his 17 years of service, Joe found employment with Timken where he later retired. Although Joe was a hardworking man, he still found time to have fun. Joe enjoyed being surrounded by his family. He was an excellent bowler and was considered to be a champion in the sport. Joe also loved to play cards, mainly Spades, with his family and friends.

A memorial service will be held at noon on Saturday, January 6, at Affinity Funeral Service.

In lieu of flowers, the family is asking for donations to be made in the memory of Joe Knight at:
The National Kidney Foundation
Finance Department
30 East 33rd Street
New York, NY 10016