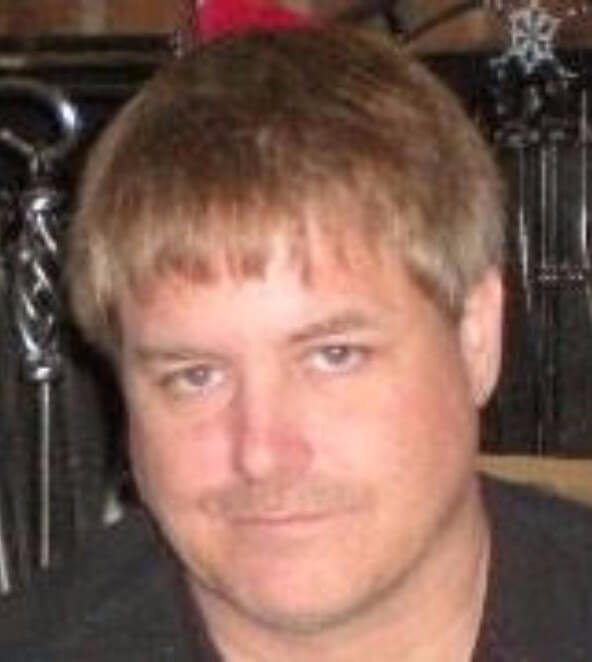 John cherished spending time with his family and his longtime girlfriend, Amanda Moss. John was an avid Washington Redskins fan. He enjoyed playing spades and other card games on the internet with different people from all over the world. He also loved playing pool and darts with friends.

John was a hard worker who took pride in his job as a tower Crane Operator.

He is survived by his mother Christina K. Lawrence and step-father Larry Lawrence; siblings, Kelly Mahurin (Ibrahim Hegab), Nick Shackleford, Holly Shackleford, Christopher Lawrence; and one nephew, Dillon Mahurin. He also leaves behind numerous other family members and friends. He was preceded in death by his father, John Cecil Shackleford.