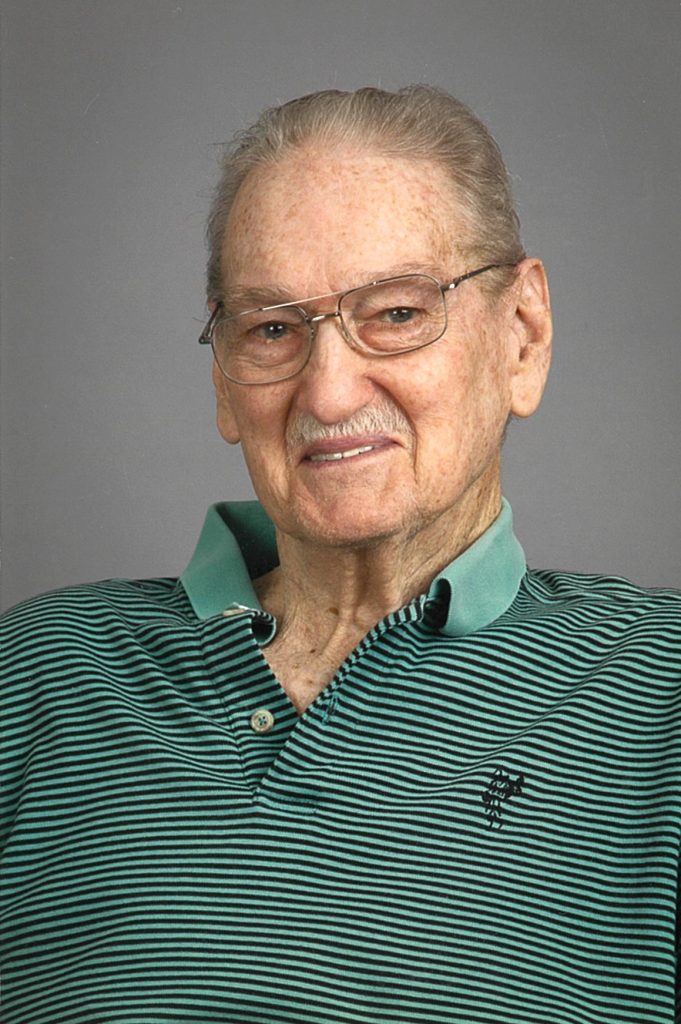 John Edmil Shinholser, 90, of Richmond, Virginia, died on March 8, 2022,  surrounded by his wife and children. He is survived by his loving wife of 71 years, Frances Meyer Shinholser.

Born in Washington, D. C., on August 13, 1931, he was the son of the late John Clifford Shinholser and Martha Helen Litchel Shinholser.

He was preceded in death by two sisters, Kathryn Tauber and Mary Smith, and one son-in-law, Hank Kouche.

John served in the United States Marine Corps before attending and graduating from The University of Maryland. He worked at Lawyer’s Title Insurance Company for 10 years, and then joined the Virginia Association of Independent Insurance Agents as Director of Public Relations. While at the VAIA, he was instrumental in helping the Habitual Offender Bill become codified in Virginia. An avid golfer, he took pride in his 2002 138-yard hole-in-one at The Hollows Golf Course. John also worked for the Virginia Lung Association as a Smoke Cessation instructor. His love of music and sense of humor will be missed, even as they are visible in his children and grandchildren. John was also a friend of Bill W. for 45 years.

A funeral mass will be held at St. Bridget Church on Thursday, March 17, at 1:00. Family and friends are invited to a reception in the church commons following the service. A private interment will be held at the Veteran’s Cemetery in Amelia County.

Our family sends special thanks to his amazing caregivers, India Bell and Loreal Johnson, as well as Shelly Thorpe and Beverly Kenney, the wonderful angels from Nayar Hospice.