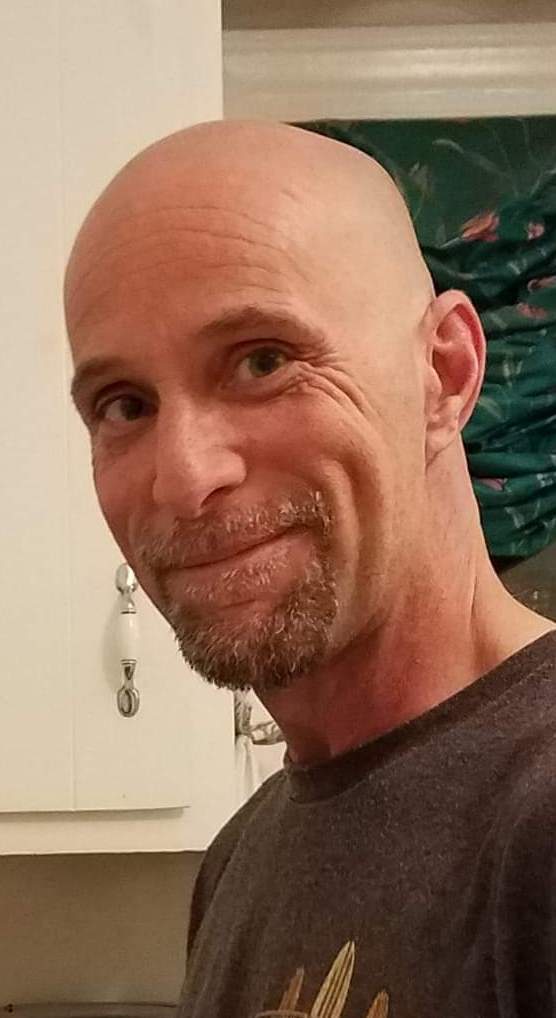 John Edward Davis II, 52, of Midlothian went to be with his angels on Tuesday, November 3, 2020 at his home.

He was born August 2,1968 to John Edward Davis and Sharon Lewis Davis.

John was a graduate of Colonial Heights High School, class of 1986 . He was a Journeyman Electrician & Electrical Engineer .
For fun he loved playing the drums, guitar, hunting and running his dogs. He also loved riding his Harley Davidson with his wife, camping and the beach.

Services will be held at a later date.