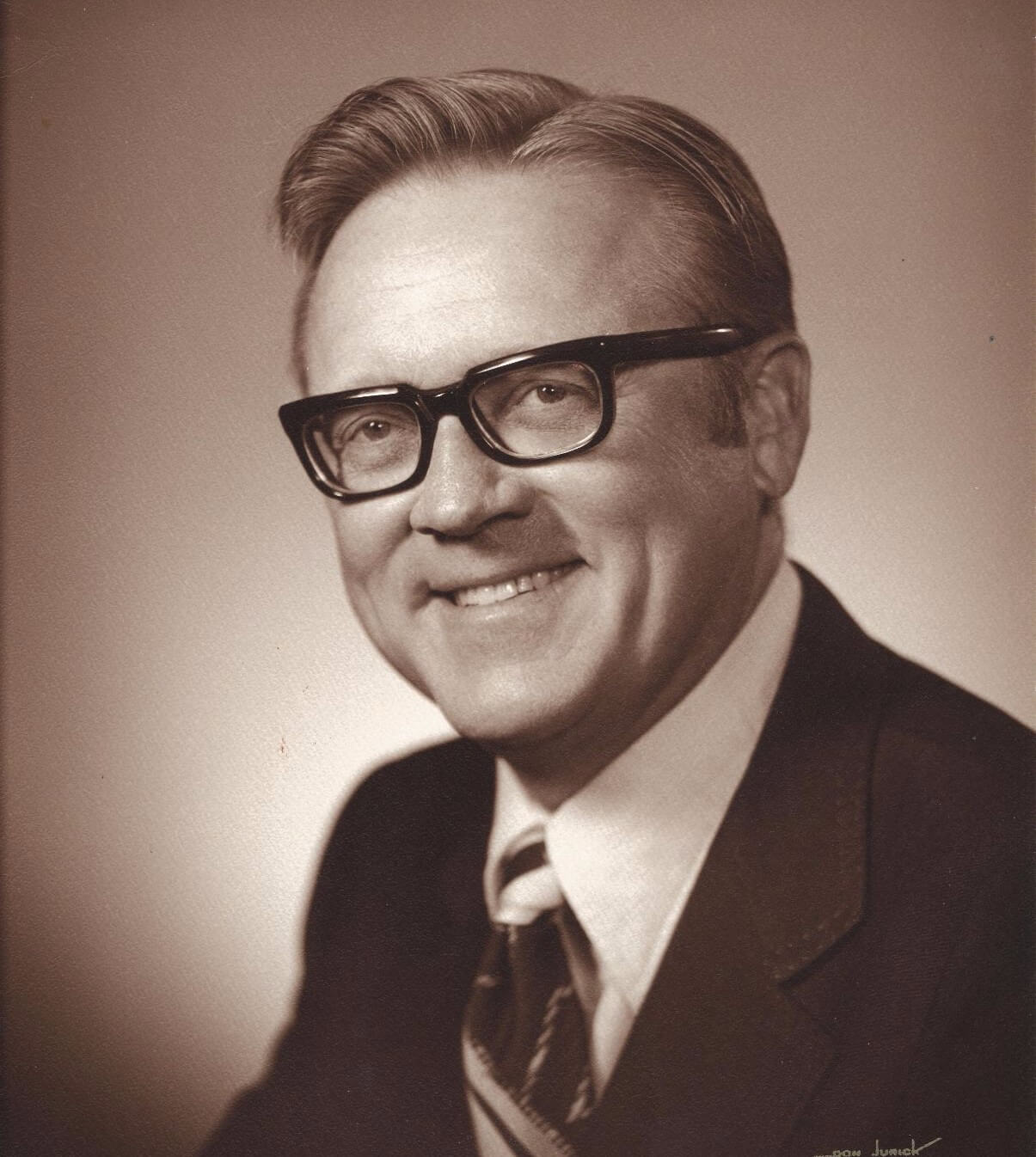 John was born in Altus, Oklahoma May 12, 1923, the second son of Brooks Sinnett of Frederick, Oklahoma and Exer Bailey of Altus, departed this life in Richmond, Virginia, on August 27, 2017. Following his youth on the family farm, he served during WWII in the Army Corp. of Engineers, during which he had periods of study at the University of California, Davis, and Stanford. Following the war, he earned a BS degree in civil engineering at Oklahoma A&M (now OSU), and pursued a career in the petroleum industry with Pan American Petroleum, American International Oil, Amerada-Hess, and SEDCO. He is survived by his wife of 65 years, Lois Marie (Allen) Sinnett, sons Mark Wallace and Brent Wesley Sinnett, and four grandchildren, Heather Ashton, Brent Wesley II, Ryan Joseph, and Lauren Casey Sinnett. He was preceded in death by his granddaughter Clare Elisabeth Sinnett. He enjoyed snow-skiing and golf, loved his family, thrived on work and being active. A quiet man of great dignity, the world without him will be noisier, with less reason to be making noise.

Services will be held Saturday, September 16th (2:00pm) at the 1st Presbyterian Church in Fort Worth with reception to follow.