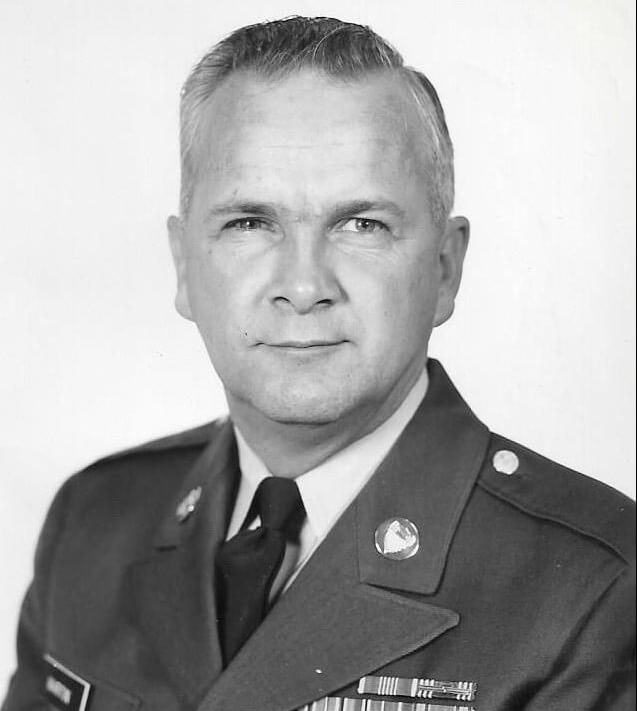 John L. Martin (Sergeant Major, USA, Ret.) passed away on March 20, 2018. He is survived by his loving wife of 72 years, Shirley, a son, John L. Martin and wife JoAnn of The Villages, Florida and a daughter, Sharon Noblin of Prince George. He was predeceased by a son, Robert E. Martin, and son-in-law, Russell Noblin. Also surviving are seven grandchildren and ten great grandchildren. SGM Martin served 23 years in the Army during WWII, Korea, and Vietnam. He was awarded numerous medals and decorations for his service. Upon his Army retirement he served for 20 years as the Sports Director at Fort Lee. He also served as a volunteer and member of the board of directors at the Fort Lee Federal Credit Union for 37 years. He was a member of the First Christian Church where he served as deacon and trustee.

In lieu of flowers, the family requests donations be made to the First Christian Church, 203 N. 11th Street, Hopewell, VA 23860, in SGM Martin’s memory.
No services are scheduled. An internment will be held at Arlington National Cemetery at a later date