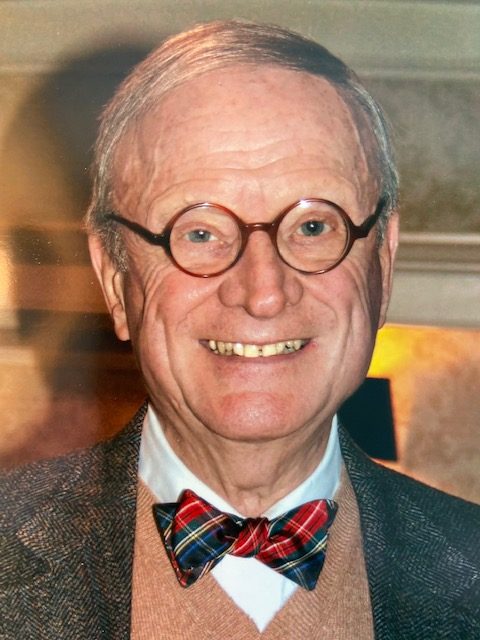 He was born in Cincinnati, OH on January 5, 1937. After graduating from Wyoming High School in Ohio, he attended the University of Virginia earning a degree in Commerce which led him to Richmond, VA working in the banking industry for 12 years. During this time, he met and married Melissa Anne Martin, and their family grew to include a daughter Taylor, a son John and a little while later another daughter Anne-Hadley. He was devoted to his family.

Jack and his family resided for over twenty wonderful years on West Avenue in the Fan District where Jack served as mayor for one year and was involved in many of the West Avenue annual events. During this time, he realized he was meant for another career path and so attended Virginia Commonwealth University to obtain a degree in Interior Design. Jack worked as an interior designer for the next 24 years and won several ASID citations before his retirement. He was also a devoted marathon and long-distance runner.

In the last year of his life, Jack moved to Westminster Canterbury and enjoyed living independently, making many friends, and being actively involved in the Men’s Club, exercise programs, social activities, and art classes.

He was preceded in death by Melissa Anne Martin.

In lieu of flowers, donations can be made to the Urban Mission Partners Walk-In Ministry; or the Second Presbyterian Church, 5 North Fifth Street, Richmond, VA 23219.