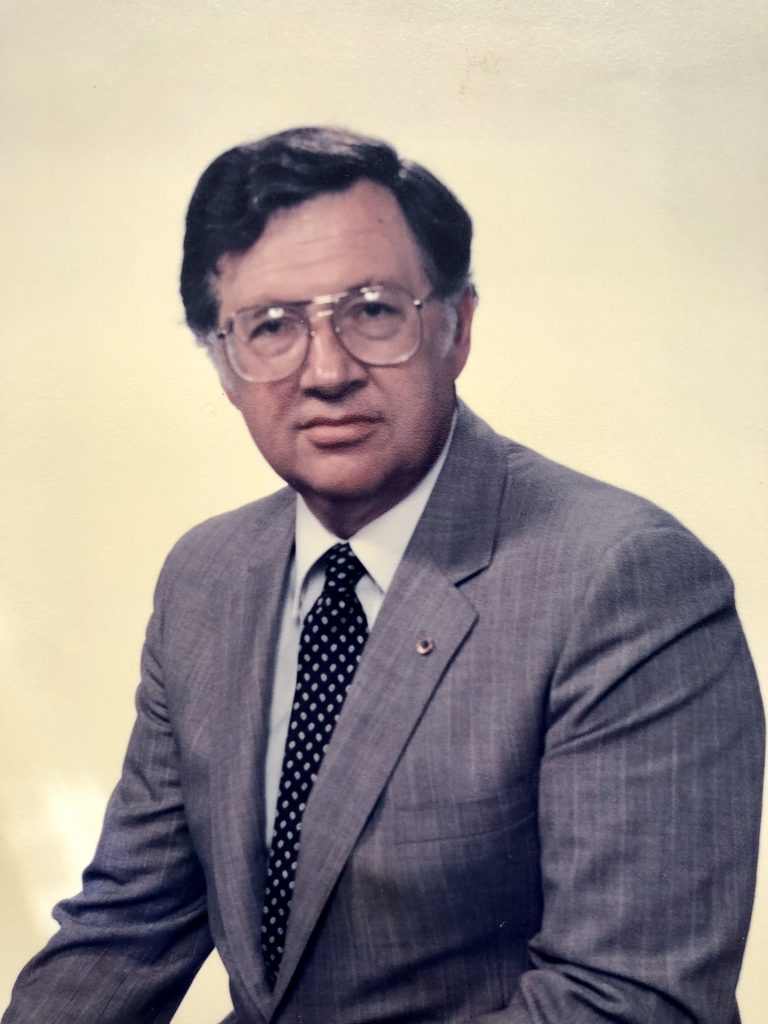 John Reagan Deacon, 90, of Montpelier, VA passed away peacefully on Sunday, February 13, 2022. He was born August 30, 1931, in Covington, VA to Claude Bryan Deacon and Sarah Jane Duling. In addition to his parents, John was preceded in death by his brother, Claude William. John is survived by his brother, Charles Duling Deacon; his bride and “the love of his life” for 68 years, Colene Yopp; his daughters, Janice Walton (HH), Linda Lupien (Pete); his grandchildren, Stephanie Lombardo (Tony), Jonathan Lupien; his great-grandchildren, Alice and Elizabeth Lombardo; his ever faithful sister-in-law, Eunice Tolley; as well as his many loving and supportive nieces and nephews. John graduated from Virginia Polytechnic Institute in 1953 with a degree in Mechanical Engineering. Following 2 years of duty in the Army, he began his professional career in 1955 with Frigidaire in Dayton, OH. John and Colene moved to Richmond in 1961 where he continued designing HVAC systems while working for Wiley and Wilson; Don Strange-Boston and the State of VA. He enjoyed the challenges presented in his many projects. His motto was, “No short cuts!” John’s sense of civic pride and his desire to “give back” to his community was fulfilled in various leadership positions at Tuckahoe Presbyterian Church and Hopeful Baptist Church. He was an active member in The Lions, Ruritans, and Gideon International. One of his favorite events was assisting contestants in Miss Wheelchair Virginia. John enjoyed photography, hunting and gardening as hobbies. His presence here will be greatly missed.

A funeral service will be held at 11am on Saturday, February 19, 2022, with visitation one hour prior, at Hopeful Baptist Church, 14340 Hopeful Church Rd., Montpelier, VA 23192. Interment will follow in the church cemetery.