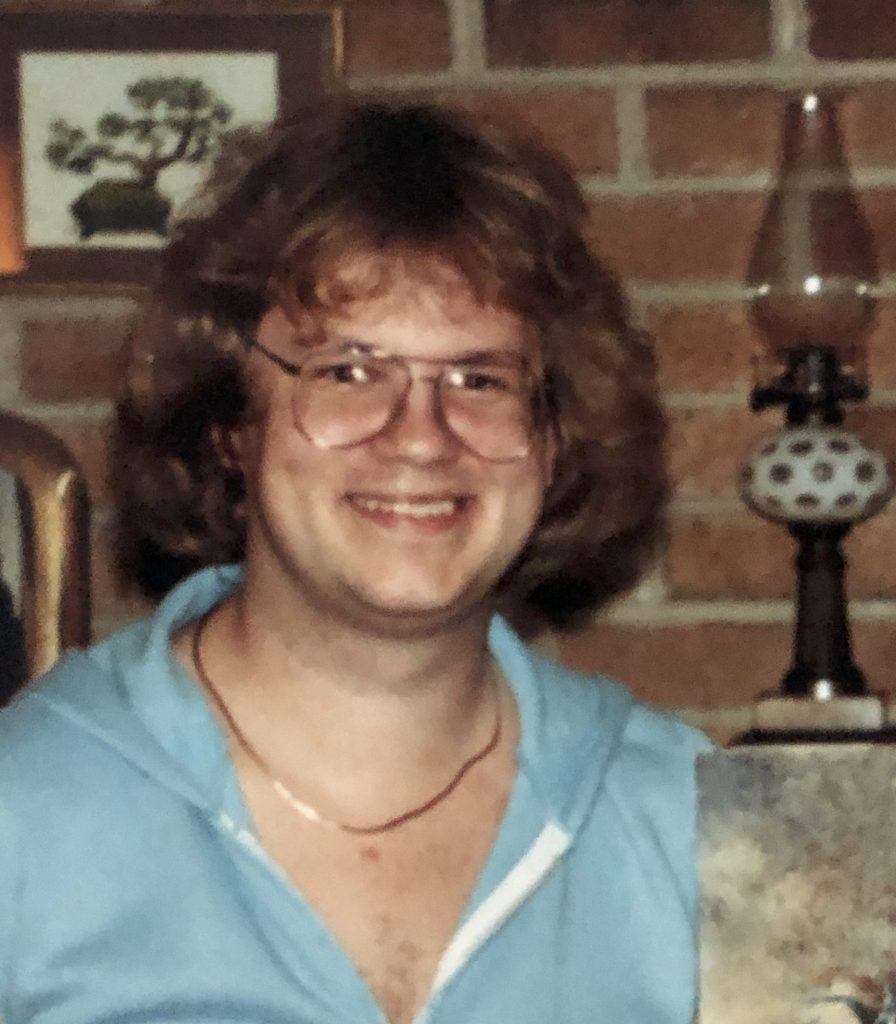 John was a graduate of Lake Braddock Secondary School in Burke, Virginia, Class  of 1980. He attended Virginia Commonwealth University Majoring in Painting and Printmaking. He was a highly regarded and accomplished Architectural Illustrator for more than 35 years. He was an integral component of countless building projects throughout Virginia and an artistic icon in the science fiction roleplaying community. One of his proudest accomplishments was being the conceptual artist for Beyond The Rising Moon released in 1987. The world has lost an incredible artist and friend.

John was preceded in death by his mother, Priscilla Poreda; his father, Charles P. Poreda; his brother, Mark Poreda; and his brother-in-law, John Lewis.

The family will receive friends from 2 – 4 pm Sunday, May 15 at Affinity Funeral Service, 2720 Enterprise Pkwy, Richmond, VA 23294. A graveside service will be held at 11 am Monday, April 16 at Mt. Vernon Memorial Park in Glen Allen.