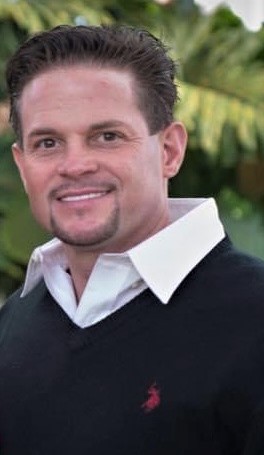 He is proceeded in death by his father, Ronald J. Deaton; sister, June Mary Deaton; grandparents; aunts and uncles.

Jon loved to be outdoors fishing and spending time with his family, especially his wife, Beth Deaton and son, Hunter Deaton. He was a hardworking, skilled craftsman, who enjoyed working with his hands.

A memorial service will be held at 3pm Friday, December 3, 2021, at Affinity Funeral Services at 2720 Enterprise Parkway Richmond, VA. 23294. The family will receive friends one hour prior to the service. There will also be a celebration of life in Illinois the Spring of 2022; details to follow at a later date.