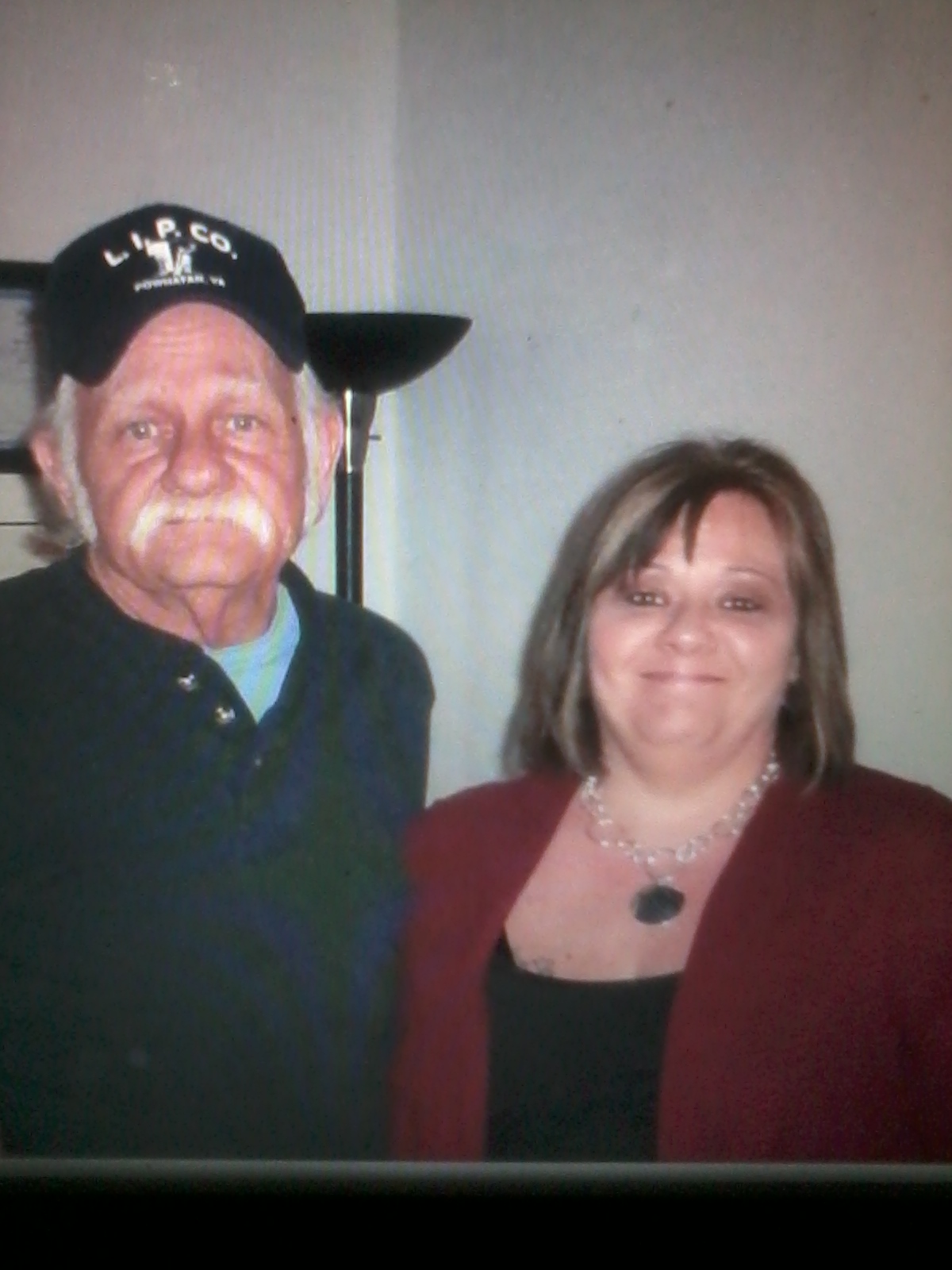 Johnny Morgan, 67, passed away on July 8th,2020 in his home. He was preceded in death by his parents Leroy and Louise Morgan and his brother Rob Morgan. Johnny worked as a professional painter for most of his life. Under the company L.I.P.C.O. owned and operated by his brother Rob, he was the foreman and known as a perfectionist. When his health declined he moved in with his daughter Angel and her husband Dwayne. He was forced to retire but he still helped around the house. He was well liked by the neighbors and refered to by one of them as our handyman. He enjoyed hunting and fishing with his son-in-law, but his pride and joy was his beloved and very devoted daughter appropriately named “Angel.”  He will be missed by many.

A father a brother and a man with a heart of gold. He gave his life to The Lord Jesus Christ in the hospital in May of 2020. (Romans 10:9) Survivors include his daughter Angel Williams (Dwayne); son, Jamie Brogan; brother, David Morgan (Virginia); sister-in-law Carolyn Morgan; niece, Amy Morgan; nephew, Travis Morgan (Leigh) and many granchildren and numerous other family members.

The family will receive friends from 2-3 pm on Thursday, July 16, 2020, at Affinity Funeral Service Richmond Chapel. 2720 Enterprise Parkway Richmond, VA 23294.  A memorial service will follow at 3 pm.  A complete obit is pending at this time.

Click here for the Celebration of Life for Johnny Lee Morgan