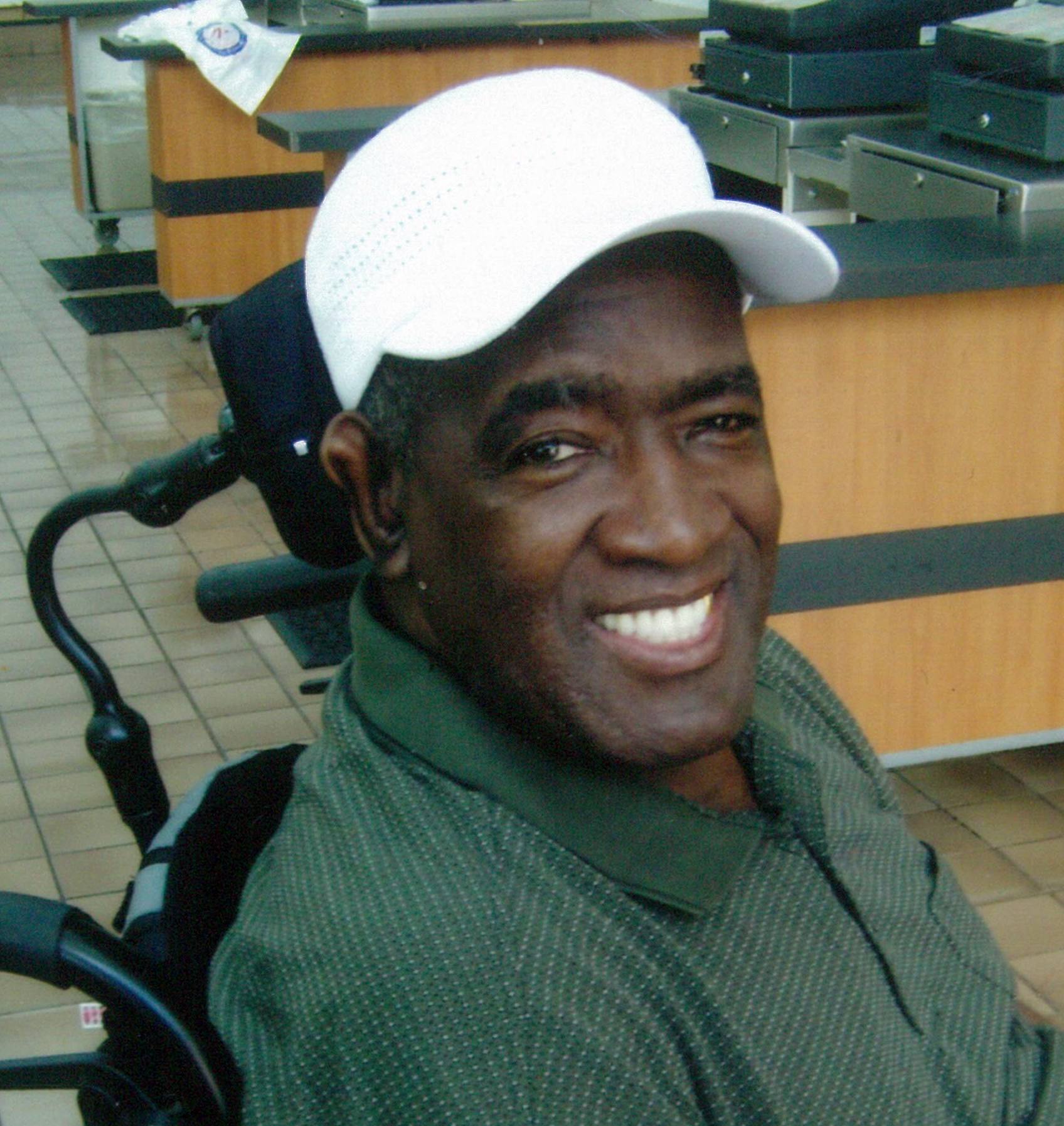 After a long-fought battle Jonathan Hewitt, 71, of Chester, VA passed away on Tuesday, September 22, 2020 at Chippenham Hospital.

Jonathan Was born on December 25, 1948 in Columbia, VA to parents, Leola Hewitt-Hall and Joseph Hewitt; step-mom Vestiner Hewitt all who preceded him in death along with his sister, Peggy Hewitt.

Jonathan joined the Army where he served his country proudly until his honorable discharge. He then moved on into the trucking industry as a driver, which he enjoyed for years until his injury.

The family would like to think the staff of Sitter and Barefoot, VA Hospital, Chippenham Hospital and hospice care for their attention and treatment. Jonathan’s memory is a keepsake from which we will never part. God has him in his arms and we have him in our hearts.

The family will receive friends from 9:30 to 10:30 a.m. on Monday, September 28 at Affinity Funeral Service Richmond Chapel, 2720 Enterprise parkway, Richmond, VA 23294. A funeral service will follow at 10:30 a.m. in the funeral home chapel. Interment will be at 1 p.m. at the Virginia Veterans Cemetery in Amelia, VA.

A message from Jonathan, A limb has fallen from our family tree. That says grieve not for me. Remember the best times, the laughter, the song, the good life I lived when I was strong.