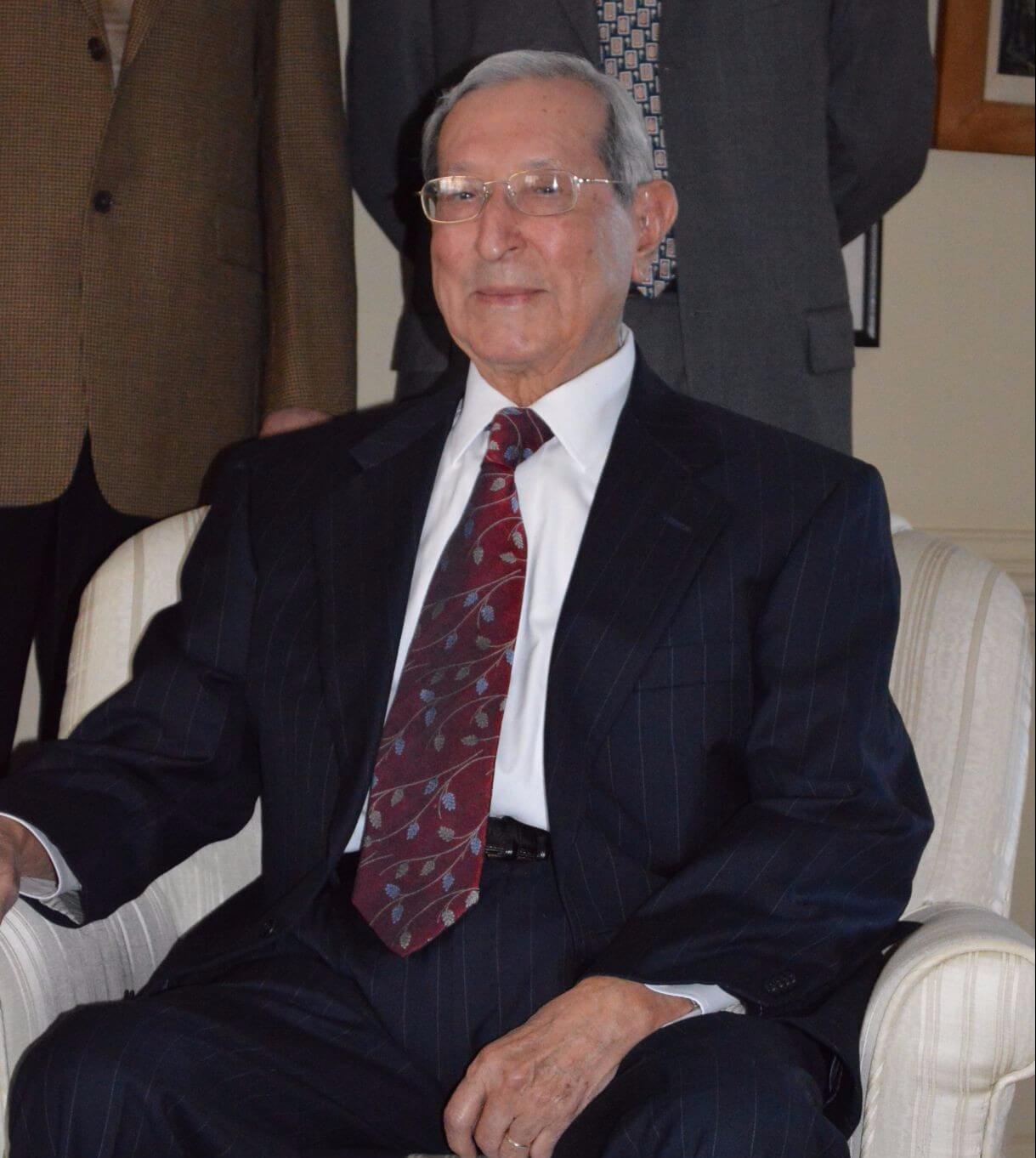 Jorge Apolinario Naranjo, M.D., age 93, formerly of Boykins, passed away peacefully with family Aug. 16, 2017 at his home in Richmond. Born Oct. 3, 1923 Naranjo was the son of Victor Manuel Naranjo and Mariana Hermalinda Naranjo Aviles’. Married nearly 61 years to Roberta Tyner Naranjo who predeceased him, he is survived by his children, Leslie J. Naranjo and grandsons Ashby and Davis Lupold, Valery N. Douglas (Kevin), Celia L. Naranjo (Chad Hajek), and Gregory J. Naranjo (John Truran). Naranjo was born in Guano, Ecuador, one of four children. After the early death of his younger brother, Naranjo devoted his life to medicine, graduating from Maldonado National College, Riobamba, followed by medical school at the University of Guayaquil. As part of an international program in tuberculosis treatment, Naranjo came to Kansas City, MO in 1954 to complete a rotating internship and a surgical internship at St. Joseph’s Hospital. Simultaneously, he worked as a resident physician at Leeds Tuberculosis Hospital in Kansas City where he met his wife, Roberta. After completing his medical degree in Guayaquil, Ecuador he returned to the U.S. to become a citizen, completing a second residency at Hillsborough County Hospital, Tampa, and a surgical residency at Louise Obici Memorial Hospital in Suffolk. In 1964 Dr. Naranjo was recruited to Southampton County by a committee of the Lion’s Club where he moved with his wife and four children to the small town of Boykins. With the help of its citizens, he established a private medical practice opening an office on Main St. which was the first without segregated entrances and waiting rooms. He was a member of the Lions Club since that time. That year he was granted staff admitting privileges to Southampton Memorial Hospital and remained on its active medical staff until retiring in 2013. In 2001 Naranjo conveyed Boykins Family Practice and limited his practice to East Pavilion, as well as Courtland Health & Rehabilitation Center where he had worked since 1988, was staff physician, and later Medical Director until 2013. Active in numerous professional affiliations, he was a Diplomate in the American Academy of Family Practice (national and state) and served as a Delegate to the Medical Society of Va. for many years. Known to many friends and patients as “Doc”, or “the Doctor,” Naranjo fulfilled his dream by providing the best possible medical care for nearly 40 years at his family practice managed by his wife, Roberta. Together, Dr. and Mrs. Naranjo became an integral part of the lives of generations of Boykins and Southampton County residents, where he was known for his empathetic, gentle bedside manner, and for making house calls whenever called upon. Naranjo cared deeply for his older patients and formed special bonds of respect with his nursing staff. He and his wife were members of St. Jude’s Catholic Church for over 50 years until their move to Richmond in 2016. He enjoyed painting with ink and watercolors, was a member of the Blackwater Art League, and showed his paintings at Rawls Museum Arts. He loved his orchids, gardening, and hand-mowing his yard. A devoted husband, father, and grandfather, his family and the Southampton/Franklin community mourn his passing and will miss him tremendously. A funeral Mass will be held on Sat., Aug. 26 at 11 a.m. at St. Jude’s Catholic Church,1012 Clay St. Franklin, followed by a 1 p.m. reception at Boykins Baptist Church Fellowship Hall, Main St., Boykins. The family welcomes all and asks that you share your memories of “Doc.” In lieu of flowers, memorial contributions can be made to Rawls Museum Arts, 22376 Linden St., Courtland, Va. 23837. Condolences: 1723 Wilmington Ave., Richmond, 23227.

Jorge A. Naranjo was extremely active in his profession as seen by his affiliations