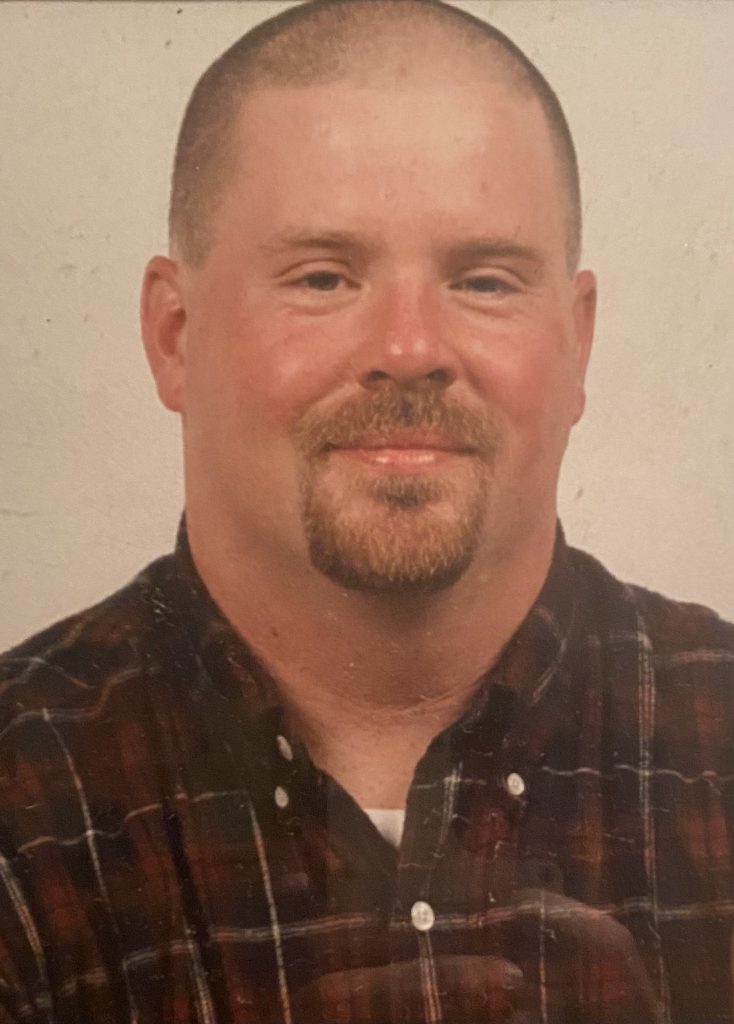 Joey dedicated his life to his children. A hands-on father, he was always involved in whatever they were doing, from school activities to sports. On most weekends you knew he could be found at a ballfield either coaching and/or watching the kids playing in their activities. On Friday nights he would be in “the Jungle” watching his beloved Louisa High School football team.

He grew up in Glen Allen, graduated from Hermitage High School in 1988, and being the avid sports fan from a young age, he played little league sports in the Glen Allen area as well as football at Hermitage.   Joey was the go-to for “any sporting stat” that you needed to know.

Joey was a hardworking man who lived a simple life, he had spent the last couple of years fighting many health complications from being a long-term diabetic but never giving up on that fight.

The family will hold a Celebration of Life at Holly Grove Christian Church in Bumpass, Va., which will be announced at a later date. Interment will be private.