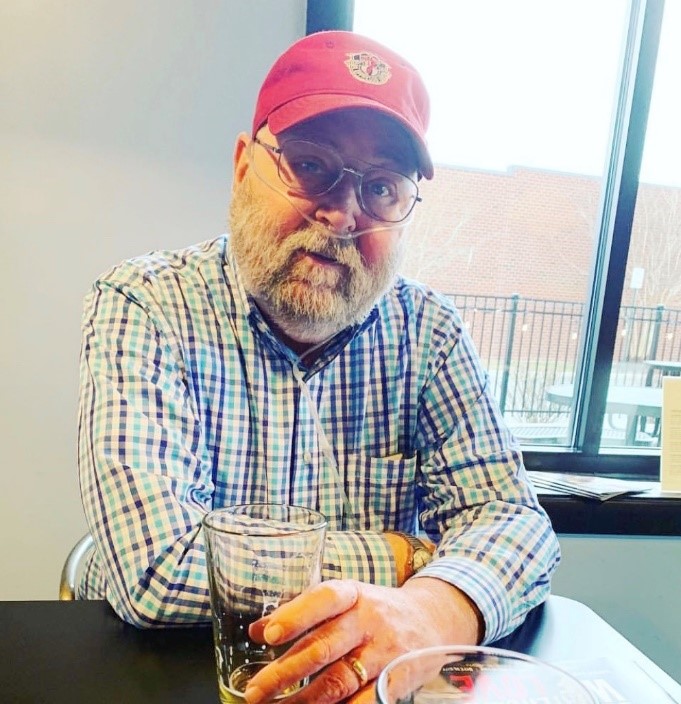 Joe was born in Raleigh, North Carolina on October 4, 1953. He attended Brevard College and then went on to get his Master’s Degree in Engineering at North Carolina State University. He was a structural engineer, who specialized in designing bridges. During his more than 35 years at URS now AECOM, he had his hand in many large projects, such as the “Great Bridge” of Great Bridge, Virginia. He was a member of the Society of Civil Engineers, the American Society of Concrete Engineers and the Richmond Power Squadron.

Joe enjoyed spending his weekends out on his sailboat in Deltaville, Virginia, and visiting local craft breweries in Richmond. He was a member of Ridge Baptist Church, in Henrico, Virginia where he was a deacon and drove the church bus. He was a determined man, who never let his poor health or circumstances stop him from enjoying life. He will be greatly missed by all family, friends and colleagues.

The family will be holding a Celebration of Life service at a later date at Ridge Baptist Church. They also ask that in lieu of sending flowers, you consider making a donation in his name to the Massey Cancer Center at VCU; where he was a patient for the last nine years.  In his memory we should all strive to follow his example of humility, love, and not take our health and loved ones for granted for our days to come.