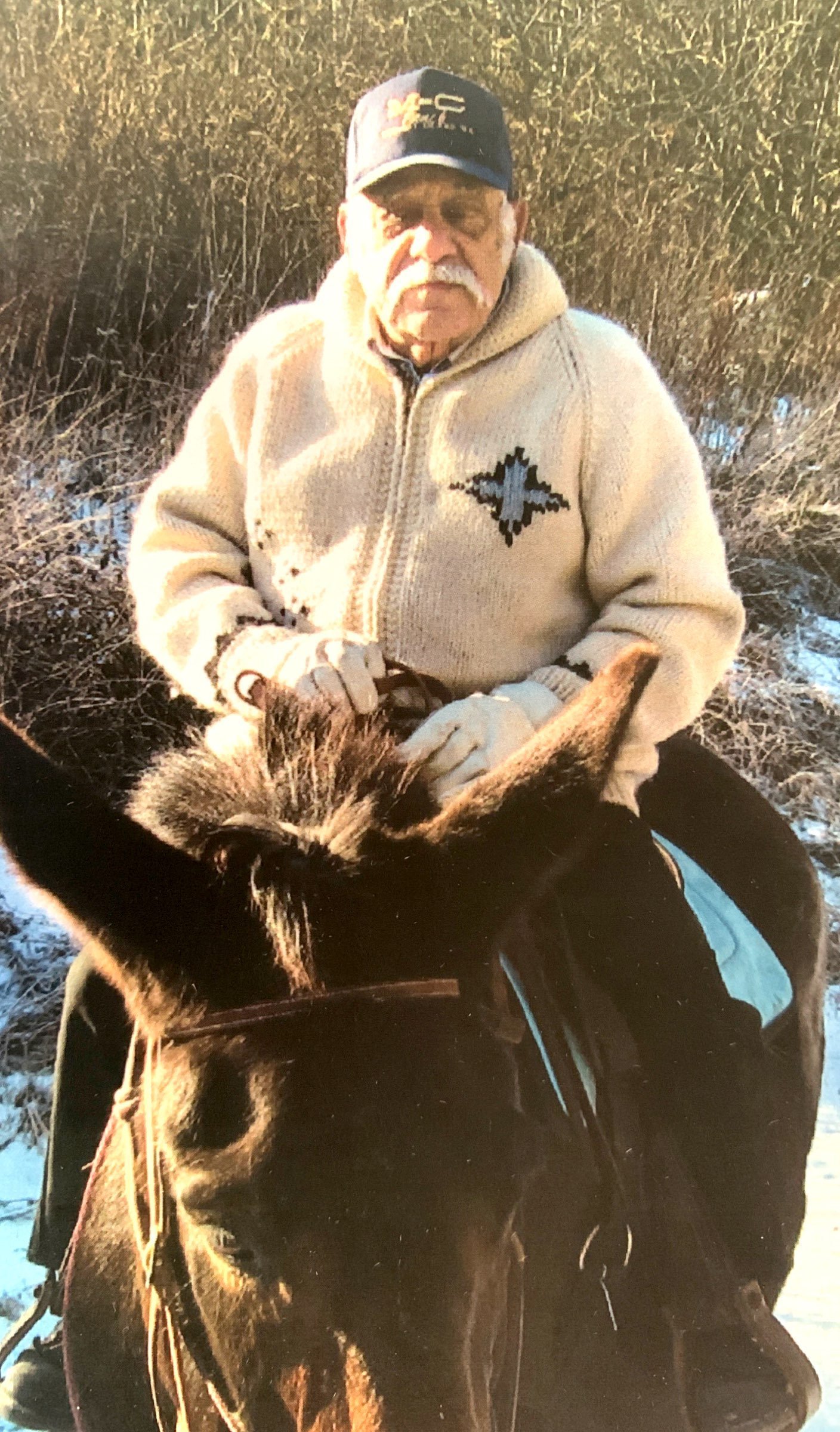 Joe was a veteran of the US Air Force/National Guard in the 1950’s.  Following military service, Joe worked in the tugboat industry, as a truck driver, and then found his passion and calling as a chef.  Joe worked for many years in Seattle as a chef, at Vito’s Restaurant, earning Chef of the Year for the state of Washington in 1995.  Upon retiring as a chef, Joe went to live and work on M Bar C Ranch in Freeland, WA, where he served as chef and caretaker for the animals at the ranch which conducted a lot of charity for forgotten children (children with disabilities). Joe moved to New Kent in 2013 to be with family and he became a member at Sandston Baptist Church and was baptized in 2015.  At Sandston Baptist, Joe became an active member of the Brotherhood, helping people in the Sandston community.  Joe leaves behind many beloved relatives and friends.

A memorial service will be scheduled at a later date.