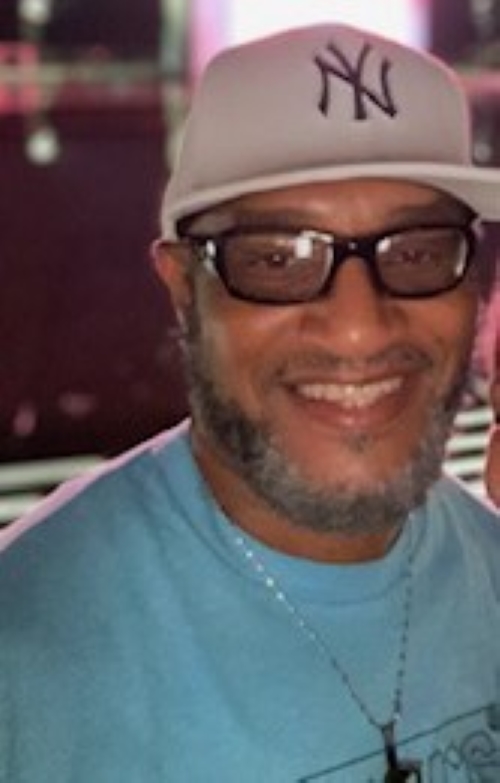 Joseph Rick Gotell was born in Newark N.J. on July 25, 1960. The youngest son of the late Joseph Gotell and Ruth Mae (Gotell) Johnson, Joseph graduated from Elizabeth High School in Elizabeth N.J. in June 1979. After High School, he enlisted in the U.S. Army to serve as a Hawk Missile Fire Technician Engineer and Special Arms Technician.

After six years of service in the U.S. Army, Joseph began a career as an Over-the-Road truck driver. His career spanned over four decades as the Owner Operator and driver of JRG Blackout Transportation. When not on the road, he attended and worshiped at City Church in Henrico, Virginia. His favorite hobbies and pastimes included saltwater fishing and cooking on the grill. He enjoyed riding his motorcycle and cruising with his beautiful wife. Joseph was known by his family and trucking community as “Rick”, “Ricky”, and “Outlaw”.

Click here to view the Livestream for Joseph Rick Gotell.