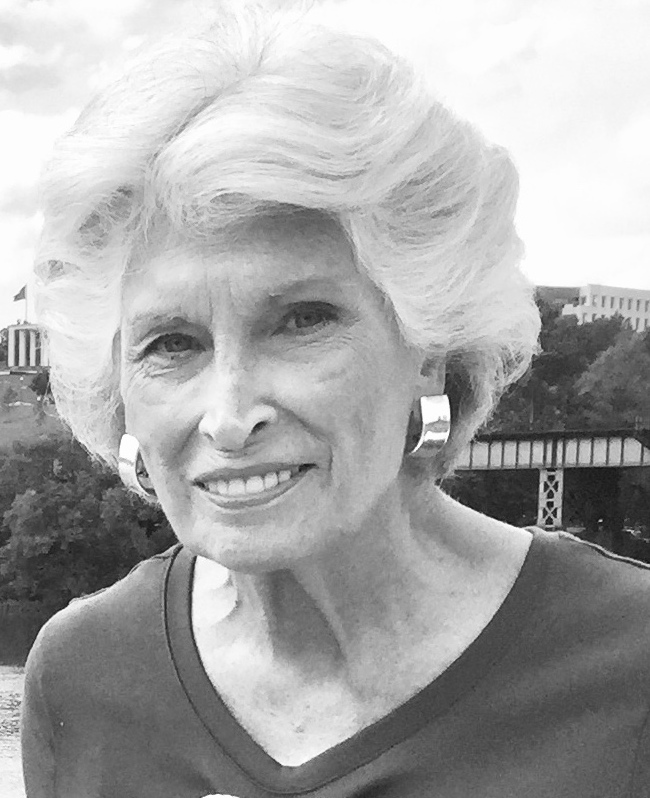 Joyce (Brady) LeGrande, 76, formerly of Douglassville, Pennsylvania, and Camp Hill, Pa., died August 26, 2020, at her home in Moseley, Virginia after a courageous journey with cancer.

Born December 14, 1943, in Harrisburg, Pa., and raised in Camp Hill, Pa., she was the daughter of the late Dr. John J. Brady and Martel (Strayer) Brady Reilly.  Joyce attended Camp Hill High School and graduated from Northern High School in Dillsburg, Pa., 1961, and graduated from Brenau College in Gainesville, Ga., in 1965.
Upon graduation, Joyce joined The American Red Cross as a “Donut Dolly” in Korea.  After a few months in Korea, she volunteered to be transferred to Vietnam to support the military men and women actively engaged in the Vietnam War.

Upon returning to the States, she worked at West Chester University inputting data into the first computers that they installed at the University.  She then married her beloved E. David LeGrande of Pottstown, Pa.  Together they remained best friends and partners for 47 years of marriage.

A private service will be held at the convenience of the family.
In lieu of flowers, the family is requesting those who knew and loved her to plant flowering shrubs that attract butterflies in their gardens, or to turn on an Elvis Presley song and sing and dance like no one is watching.