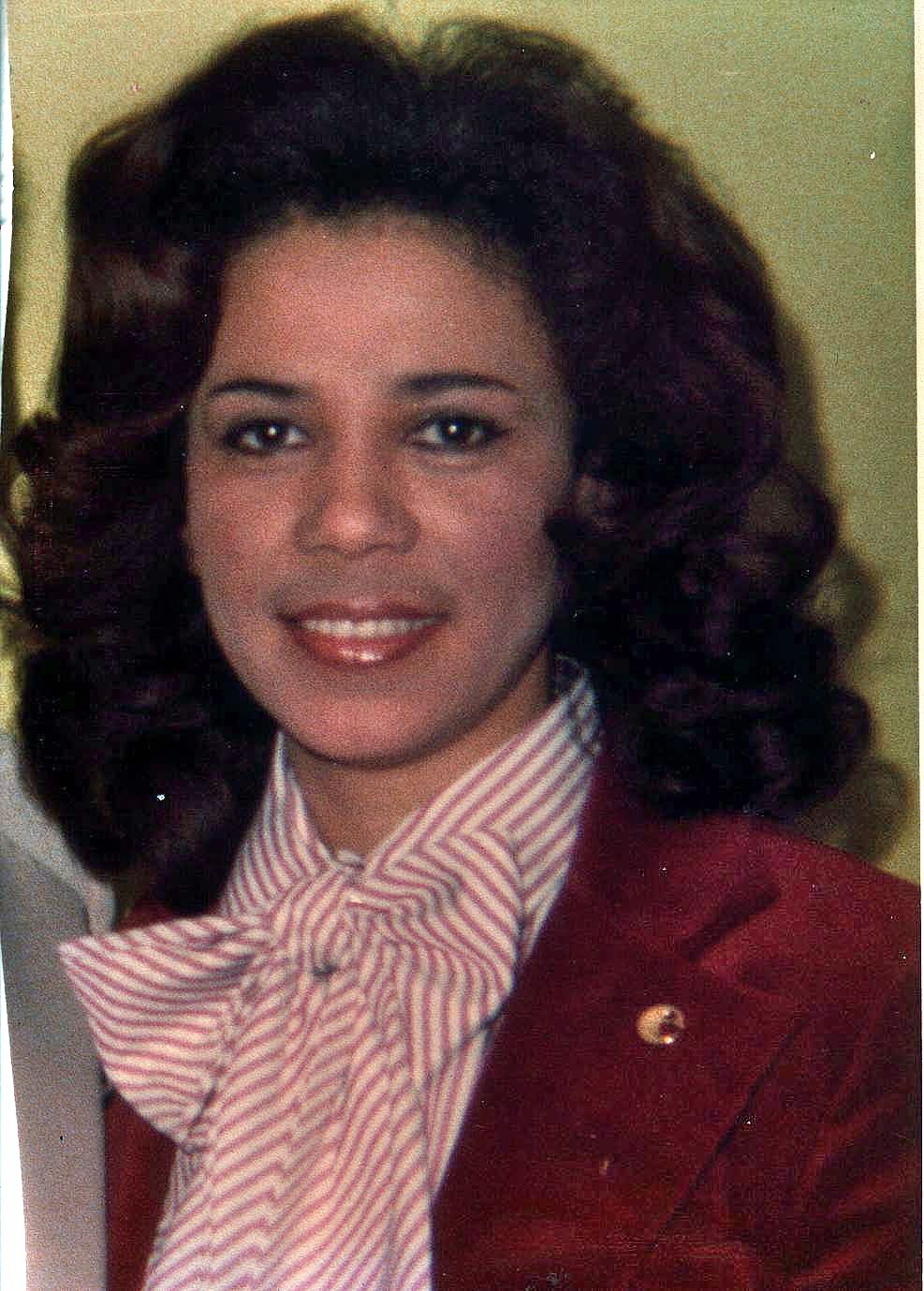 Joyce Hawks Burney was a devoted wife, mother, grandmother, great-grandmother and sister. She departed this world on Monday, June 7, 2021 at age 77.

She was born to the late, James Roosevelt Hawks, Sr. and Bernice Brown Hawks on December 5, 1943 in Burdette, Virginia. Joyce graduated from Hayden High School in 1962 and received a bachelor of science in mathematics from Norfolk State University. After college, Joyce spent the next five years as an educator for the Chesapeake Public School System. She then utilized her love of math and science with a successful career as an executive with International Business Machines Corporation (IBM) until retirement. Joyce’s commitment to education, mentoring and complex numbers continued after her retirement while working as a contractor for Richmond City Public School System.

Services will be private.