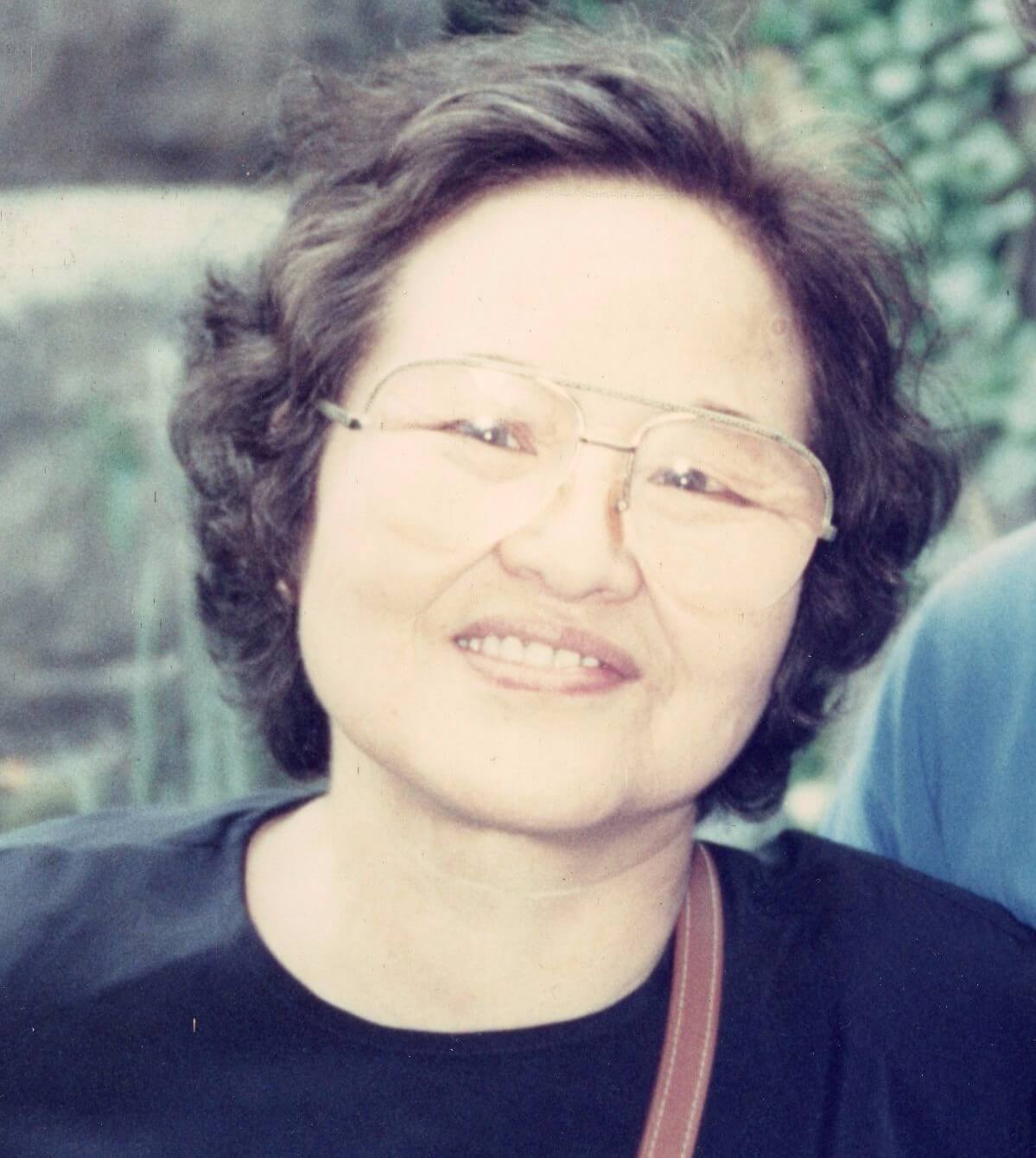 On November 1, 2016, Julie Chien Peng aka Powha Chien Peng passed quietly in her sleep at Brandermill Woods, Midlothian, Va. after an extended illness. She was 86 years old. Born Nov. 29, 1929, in Anhui, China, she survived the Japanese invasion and escaped the Communist Revolution during the fall of Nanking. Julie attended Jian Guo Business College in Taipei while she worked as a tax comptroller for the Nationalist Government. In the USA, she worked as a bookkeeper at Cryomedics in Bridgeport, Ct and later at Eastern Steel and Metal in Milford, Ct. Julie was cheerful, gracious and had a great sense of humor. She was a fantastic cook and her Chinese New Year dinners were legendary. Although standing only 5’ 3”, she was a strong and resilient person. She and her husband were longtime residents Milford, CT, Woodbridge, CT, and Brandermill Woods, Midlothian, Virginia. She leaves her husband, Yao Peng, three children, Thomas, (wife Ellyn Swanson), Linda Lacy, (husband James Lacy) and John, (wife Siobhan O’Gorman Peng), 7 grandchildren, Timothy and Katherine Peng, Benjamin Lacy (wife Maura Devaney Lacy) and Emily Lacy, Ceili, Tara and Erin Peng. A private memorial service is to be held at the convenience of her family. Donations can be made in her memory to support Machado-Joseph research at the National Ataxia Foundation, http://www.ataxia.org/giving/default.aspx.