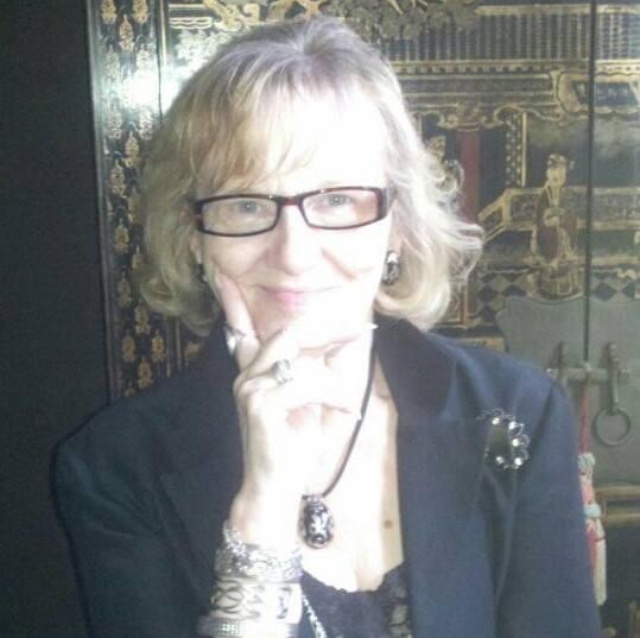 On November 30, 2021, God in his infinite wisdom called her home from her early labor to sweet rest and heavenly reward.

She was born June 18 to the late Jack and Madeline Holt in Regina, Saskatchewan, Canada. She attended Saint Joseph grade school before graduating from Balfour High School. Her life journey took her from Canada to Richmond, VA.  Her family joined Redeem Church of God in Christ under the leadership of Superintendent Willie Weatherspoon.  She accepted Christ as her Lord and Savior at a very early age and was baptized.  She was a faithful member of Redeem Church of God in Christ for many years. She gave liberally of her time and talent and monies.  She served in many capacities of the church.

Junne-Anne Holt worked with her pastor, the Late Superintendent Willie Weatherspoon for many years.  Later she moved her membership to Richmond Church of God in Christ under the leadership of the Late Arthur Holmes, Sr.

Junne-Anne had an encouraging word and friendly smile for those she met along life’s way. She bore her illness patiently and never complained.