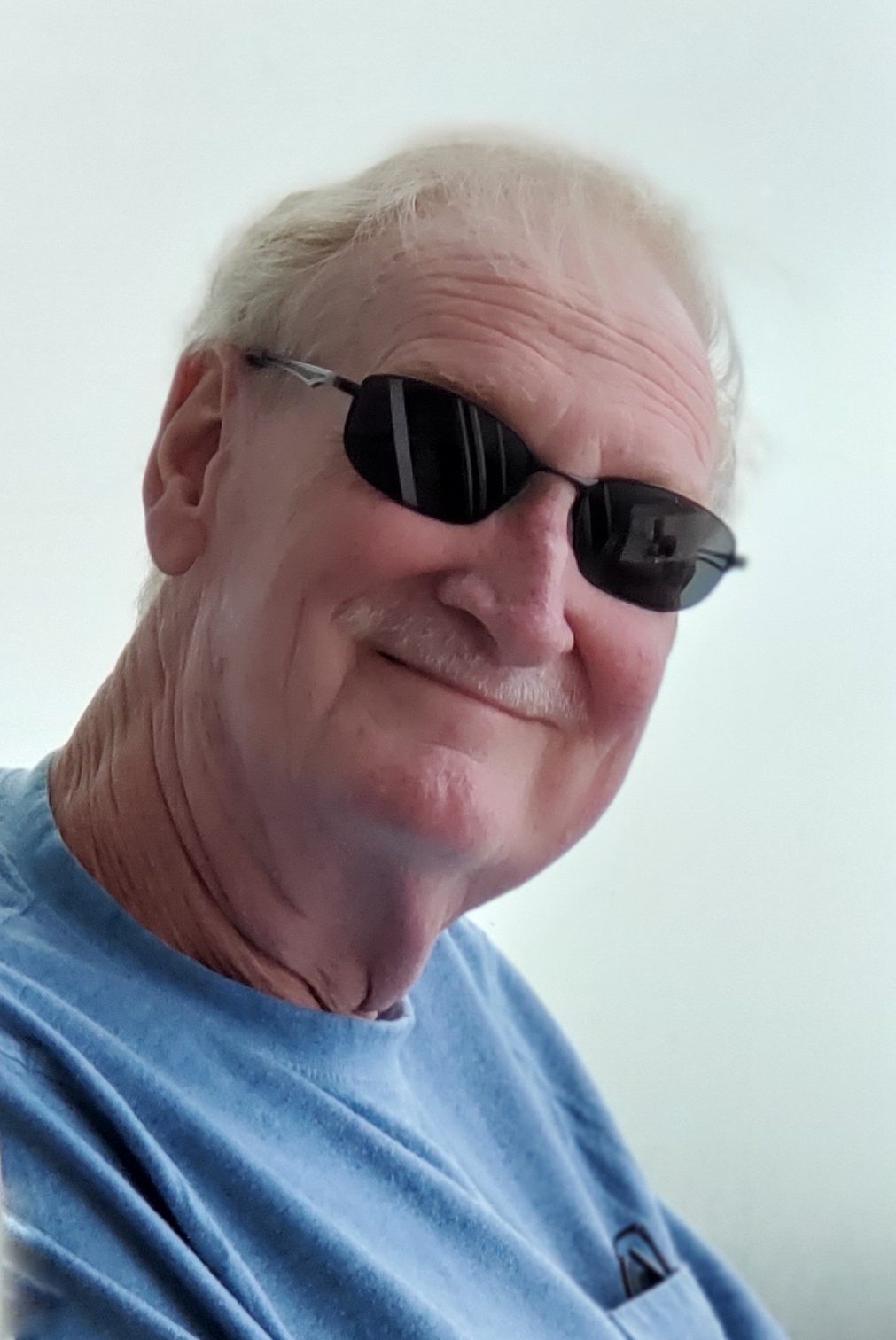 Keith spent six years in the U. S. Navy, mostly on the USS William V. Pratt.  After the Navy, he attended VCU where he was Information Student of the Year and later earned his MBA.  He started his career at Reynolds Metals while still in college. Keith and Marlene were together for 38 years and spent many of those years traveling.  They visited all 50 states and their love of cruising took them on 66 cruises to all parts of the world. In 2000, Keith underwent a kidney transplant with his mother as the donor. This was the greatest gift a person can give, and allowed Keith to live another 20 prosperous and healthy years.

They both retired on the same day in 2005, and started a new phase of life as Meals on Wheels volunteers. Pursuing other interests, they both became travel consultants with Cruise One (now Dream Vacations) and part of the great group of Bean March Travel. Keith had several loves… Marlene, trains and travel. His start with an Easton and Potomac model railroad in his parent’s attic went on to become a pivotal point in his life. Keith spent much of his leisure time pursuing his avid enthusiasm for model railroading and was a key member in a fellowship of “train guys” that spans much of central Virginia. He was known not only as an exceptional craftsman, but also one willing to share his knowledge and experience. Keith’s major contribution was his knack for taking what outsiders may have seen as “old men playing with toy trains” to an opportunity to interact with friends while also exercising brains (while playing with trains). His dry sense of humor, tireless dedication to doing his best, and good-natured willingness to help others will be greatly missed by the large group of Keith’s railroad buddies.

A celebration of life will take place at 2 p.m. on Saturday, February 1, 2020 at Affinity Funeral Services, 2720 Enterprise Parkway, Richmond Va.  23294.The family will receive friends following the service until 4 p.m.

Following the service until 4 PM