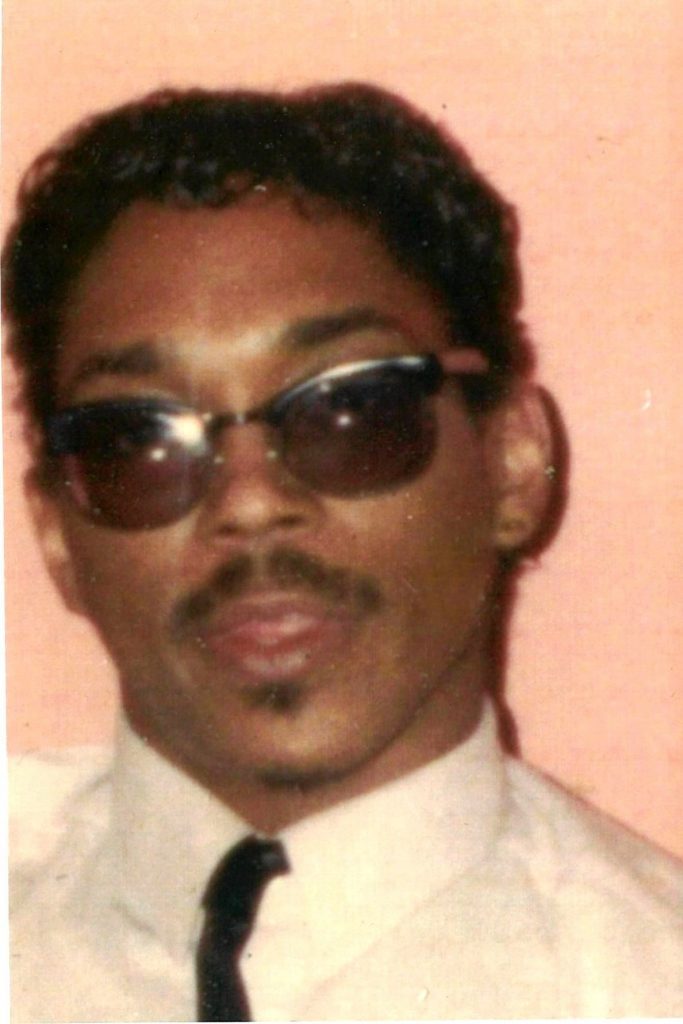 Kenneth Alexander Christian, 62, a renowned musician and computer whiz, passed away the week of Monday, December 12, 2022, in his home after coping for years with the residuals of a chronic medical condition. As a graduate of Richmond Public Schools’ Open High, he completed two Associate degrees from J. Sargeant Reynolds’ and Bryant & Stratton. Kenneth was baptized at Fourth Baptist Church, and later became a member of Mt. Calvary Baptist Church (Fulton).

His passion for music began in Pre-K, where he learned to play the drums. His talents later manifested in assorted instruments, such as the trumpet, bass, and keyboard and prominently featured across the East Coast.

Locally known by some as the “baddest bass on the East Coast,” Kenneth played with many staple bands from the Richmond area, including Spectrum and Mike Harris. He relocated to New York, where he experienced expedited success, landing auditions with Patti LaBelle and Whitney Houston in the first two weeks. He toured domestically and internationally with chart toppers BBCS&M, Chaka Khan, Melba Moore, Freddy Jackson, and Atlantic Starr.

Kenneth was preceded in death by his parents and sister. He is survived by a plethora of family members and friends, both foreign and domestic. His music will reverberate in the hearts and minds of those who heard his joy and witnessed his humility.

A memorial service is not planned.