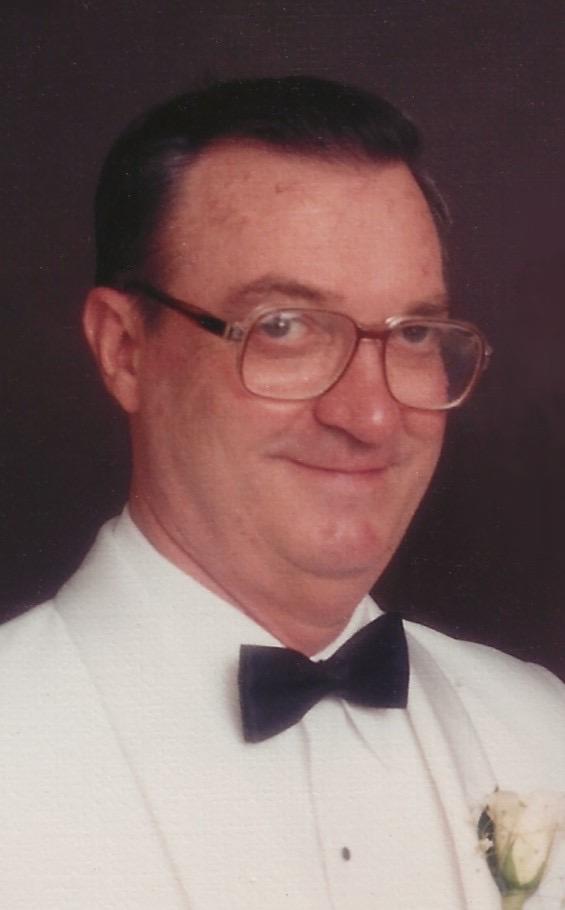 Kenneth Loys Page, 90, of Gulf Breeze, Florida passed away on Monday, January 2, 2023, at St. Mary’s Hospital in Richmond, Virginia after a brief illness.

Kenneth was born on November 19, 1932, in Gadsden Alabama. He was the first child of Loys Blakely Page and Opal Vaughn Page. He attended Gadsden High School where he played football and was voted most athletic of his senior class. After graduating, Kenneth enlisted in the United States Army in January 1951 where he served his country faithfully and with courage during the Korean War. After returning from Korea, he attended college at
Jacksonville State University where he received his degrees in history education.  In 1955, he met Barbara Mayo Page on a blind date and they married in September of 1955 in Rising Fawn, Georgia. They enjoyed a loving marriage for 60 years until Barbara died in 2015.

Kenneth began a lifelong career as an insurance adjuster with Auto-Owners Insurance for 47 years in Pensacola, Florida. In 1965, Kenneth and Barbara purchased their home in Gulf Breeze Florida which they would share for more than 50 years.

Our family would like to extend a special thank you to Oran Baughn (friend of 57 years), Jim and Jennifer Granse, and Claire Carlson for their friendship and support. Kenneth loved The University of Alabama football and always looked forward to chanting “Roll Tide Roll” on college football Saturdays in the Fall.

Per Kenneth’s wishes, there will be no memorial service. Kenneth and Barbara were laid to rest at Quantico National Cemetery in Triangle, Virginia.