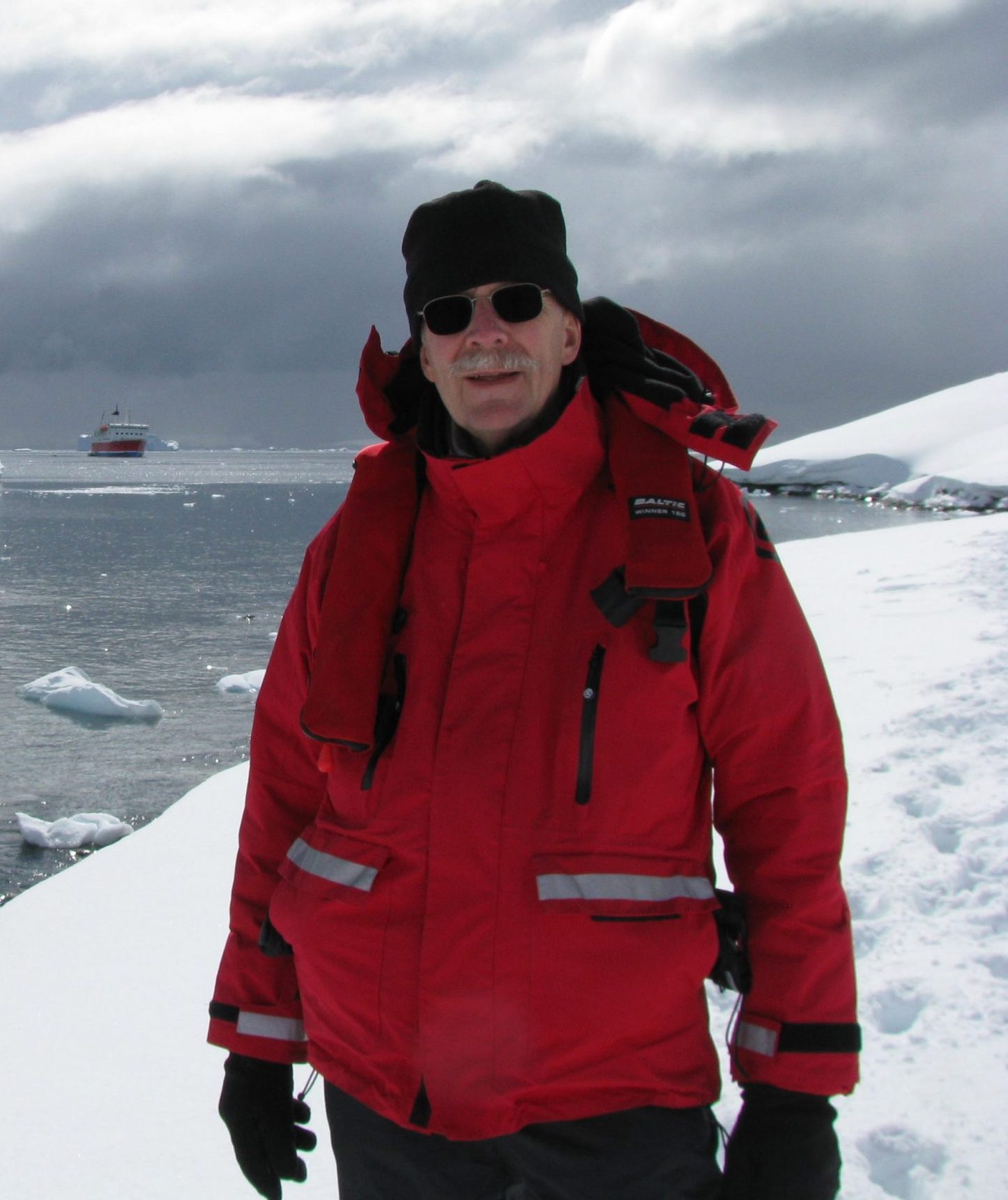 Ken was born on May 12, 1947, in Seattle, WA to Robert and Clara Mitchell.  Through his father’s Naval service, he lived in such places as Wisconsin, Japan, and southern California.  He earned an Associate of Arts from Orange Coast College (1967), a Bachelor of Arts from Lewis and Clark College (1969), and a Master of Urban Planning from the University of Washington (1973).  Ken met Diane Shipley during graduate studies at Detroit’s Merrill Palmer Institute and they married at The United Churches of Olympia on October 27, 1973.  They raised three children: Gregory, Hillary, and Jocelyn.
While serving as a medic in the U.S. Army Reserves (1970 to 1975), Ken began a 29 year career of public service to the State of Washington, which included positions at the Department of Social and Health Services and the Office of Fiscal Management.  He retired in 2001 as the Budget Officer for the Washington State Patrol, where he was proud of his honorary title of Special Deputy.
Ken’s childhood experiences fostered a lifelong passion for boating which he happily shared with family and friends.  A 14’ Windmill became the vehicle for many childhood adventures from the 99 Islands off of Kyushu to the inlets of Puget Sound.  Later on, Ken’s love for boating manifested in completing a boatbuilding course and handcrafting several immaculate wooden vessels, paddling the 72-mile Bowron Lake Canoe Circuit twice, and exploring the canals of the United Kingdom.
Other interests of Ken’s included scouting, hiking, camping, and traveling.  While living in Japan, he climbed Mount Fuji three times and attended jamborees with the Far East Boy Scout Council.  He worked as a gas station attendant in Yellowstone during his college summers to explore the surrounding wilderness, even summiting Grand Teton.  As an adult, Ken took his family and scout troop on countless camping and backpacking trips across the western United States.  Ken and Diane traveled the country to participate in various archaeology and historic preservation projects with the Forest Service Passport in Time program.  He and Diane also traversed the globe, setting foot on every continent.  Ken cataloged each experience through photography and expert knowledge of the local cuisine.  He could literally follow his nose to the best restaurants in any port.
Ken died on December 26, 2020, at the age of 73 in Richmond, VA.  He was preceded by his wife and parents, and is survived by his sister, three children, and seven grandchildren.  A memorial service will be held via Zoom for Ken on Saturday, January 16.  In lieu of flowers, donations can be made to World Vision, Olympia Kiwanis Club, or The United Churches of Olympia.
Ken’s thirst for adventure and community will be greatly missed by all who knew him.  His legacy will live on in the hearts he touched.