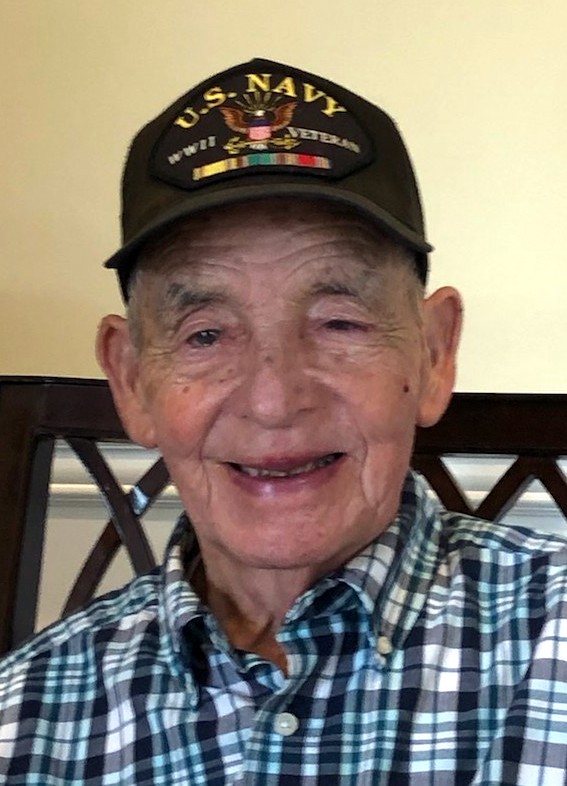 Ray was born on August 24, 1926 and was a proud lifelong resident of Culpeper County where he enjoyed walking many miles throughout the town.  On June 12, 1955 he married Nancy Ellen Garber of Port Republic, VA.  Ray was always known as a hard worker and a good friend; his smile could brighten anybody’s day. He faithfully served on many committees at Culpeper Baptist Church where he also served as a devoted deacon for many years. Perhaps what Ray was most proud of was his time serving our country in the Navy where he was stationed in the Pacific Ocean during World War II. Ray was a great part of the greatest generation.

Due to the coronavirus no memorial service is scheduled at this time.