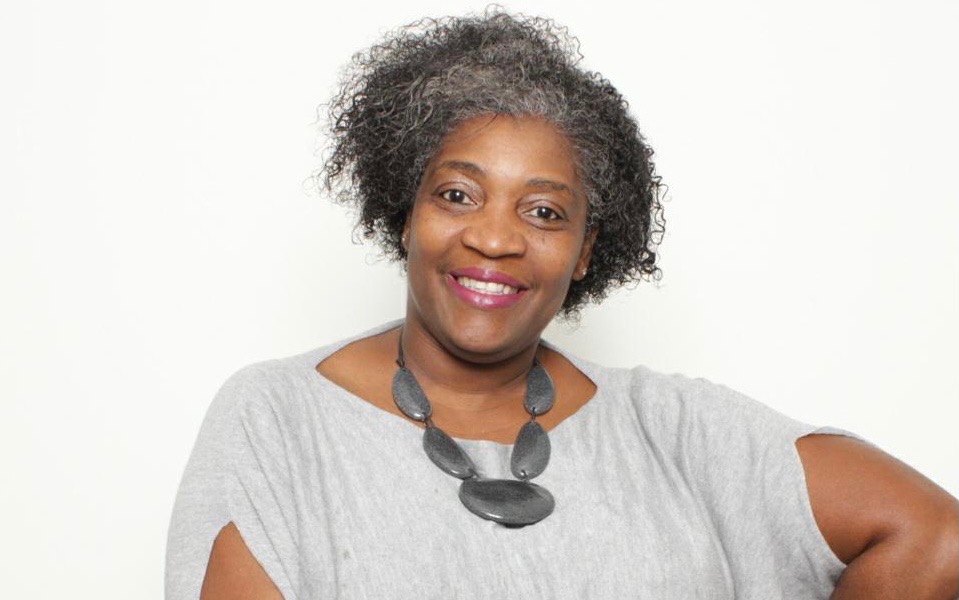 The man is a success who has lived well, laughed often, and loved much; who has gained the respect of intelligent men and the love of children; who has filled his niche and accomplished his task; who leaves the world better than he found it, whether by an improved poppy, a perfect poem, or a rescued soul; who never lacked appreciation of earth’s beauty or failed to express it; who looked for the best in others and gave the best he had.

The irrepressible Kim W. Wills was born May 26, 1967, to the late George Williams and Ruby Lee Williams in Birmingham, Alabama. She confessed hope in Christ at an early age and joined Mount Zion Baptist Church in Brighton, Alabama graduating from Brighton High School in 1985. While there, she played volleyball and was a head cheerleader.  She then furthered her education by attending Stillman College in Tuscaloosa, Alabama where she was an active student, participating in volleyball, cheerleading, Stillman College Choir, Chancellorette Social Club and Alpha Kappa Alpha Sorority, Incorporated, ultimately receiving her bachelor’s degree in Journalism.

After college, Kim moved to Richmond, VA and spent her entire professional career in the city working for the Internal Revenue Service, the Department of Housing and Community Development and Altria.

In 2006, she went on to receive her master’s in business administration degree from Averett University.

After marrying Aljanon C. Wills in 2007, she partnered with him and Georgina Simmons to start Milestone Counseling Services, LLC where she served as Chief Administrative Officer.  Most recently, Kim worked with GENETWORx as a Senior Accounts Receivable Specialist.

Kim also valued service to her community and worked just as hard to make her world a better place. She was a Chief Election Officer for the City of Richmond, Election Board, a Board Member for the Historic Jackson Ward Association, an active member of Gravel Hill Baptist Church serving as a Trustee Board Member from 2005-2007 and a Corporate Board Member for the Richmond Healthy Start Initiative.  Kim was also inducted in 2018 to the Richmond Chapter of The Links Incorporated where she served as an active member.

Kim’s greatest loves were her family and friends – giving the best of herself to everyone close to her.  She took her roles as wife, mother, sister, and friend very seriously and poured into all of us with her love and dedication.  She leaves to cherish her memory a loving and devoted husband of 15 years, Aljanon, and 4 beautiful children: Rashaad,36; Lauren, 35; Lydia, 14 and Langston, 9 – three brothers: Esaw (Mary) Williams of Syracuse, NY, Michael (Brenda) Williams of Richmond, VA and Roderick (Hazel) Williams of Brighton, AL – two sisters: Parthenia Craig, Fairfield, AL and Wanda Williams, Brighton, AL; and a special uncle along with a host of nieces and nephews, family and friends. She was preceded in death by her mother Ruby Lee Williams, and older sister Betty Williams.

“Your life was a blessing, your memory a treasure, you are loved beyond words and missed beyond measure.”           – Unknown