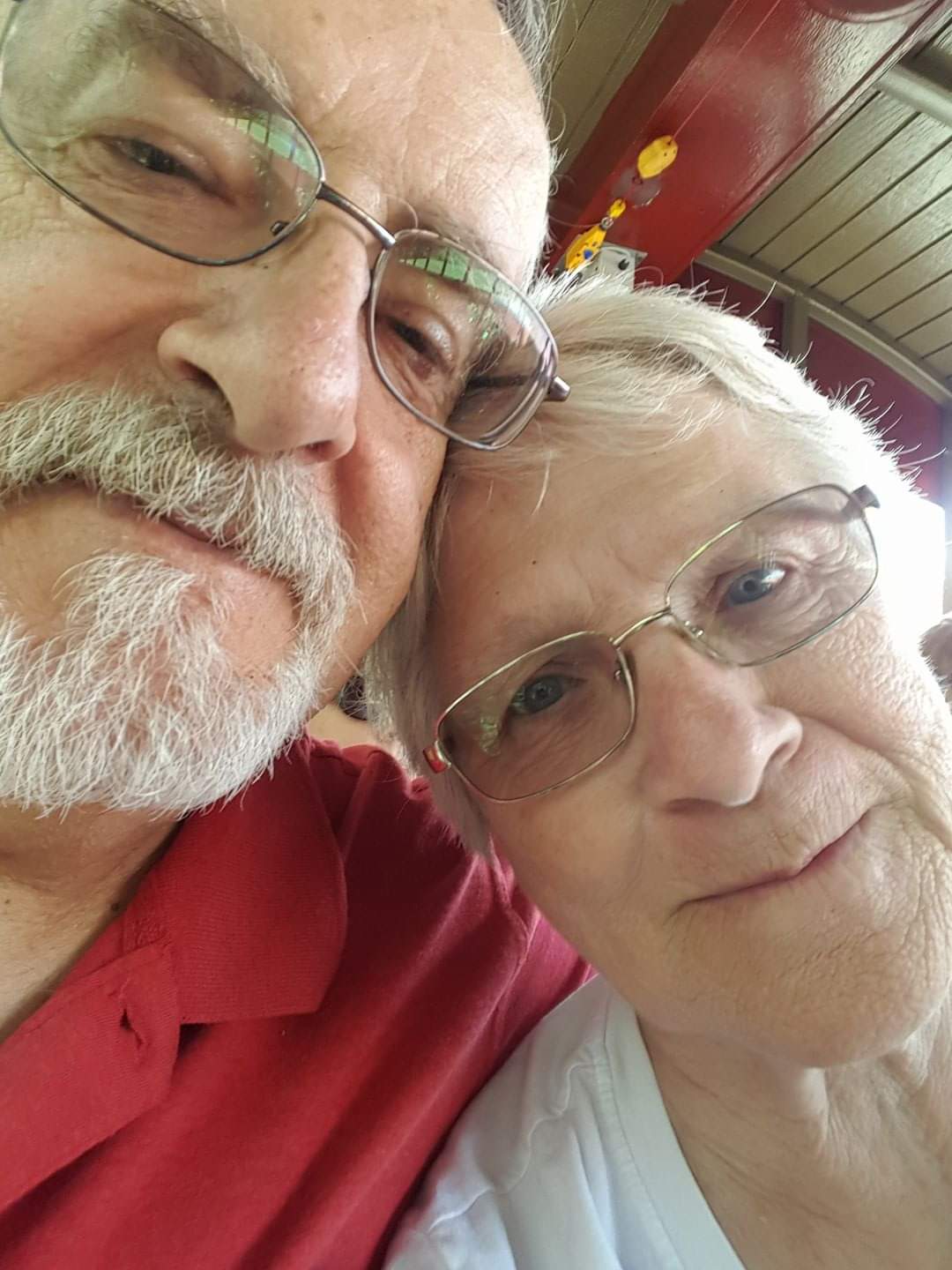 On Saturday, April 17, 2021, Larry C. Masters, loving and devoted husband, father, grandfather, and great grandfather earned his wings.
Larry was born on December 7, 1950, in Ogdensburg, NY, to Calvin and Eileen Goodale Masters.  He joined the Army right after high school. He retired honorably from active duty and the reserves.  In addition, he also served as a civilian employee for the Army reserves. He worked for Penske Truck Lease up until his passing.  He enjoyed traveling with his wife every summer all over the United State and parts of Canada. On October 24, 1971, he married Susan Premo Masters. They raised two daughters, Tammy Exum and Pamela Masters.
Larry was preceded in death by his father, Calvin; mother, Eileen; and brother, Lynn Earl.  He is survived by his wife, Susan; two daughters, Tammy, and Pamela (husband Christopher); his four grandchildren, Jessy, McKayla, Ava, and Rose; great-granddaughter, Kaidence; his three sisters, Brenda (companion Harry), Dawn (husband Dave), and Cindy (companion Chuck); and his two brothers, Steven and Randy (wife Carol); as well as several nieces and nephews, too numerous to count.  A celebration of life will be held at a later date.
In lieu of flowers, donations may be made to the Polycystic Kidney Disease Foundation at PKDcure.org or the New Kent County Fire/Rescue Squad.