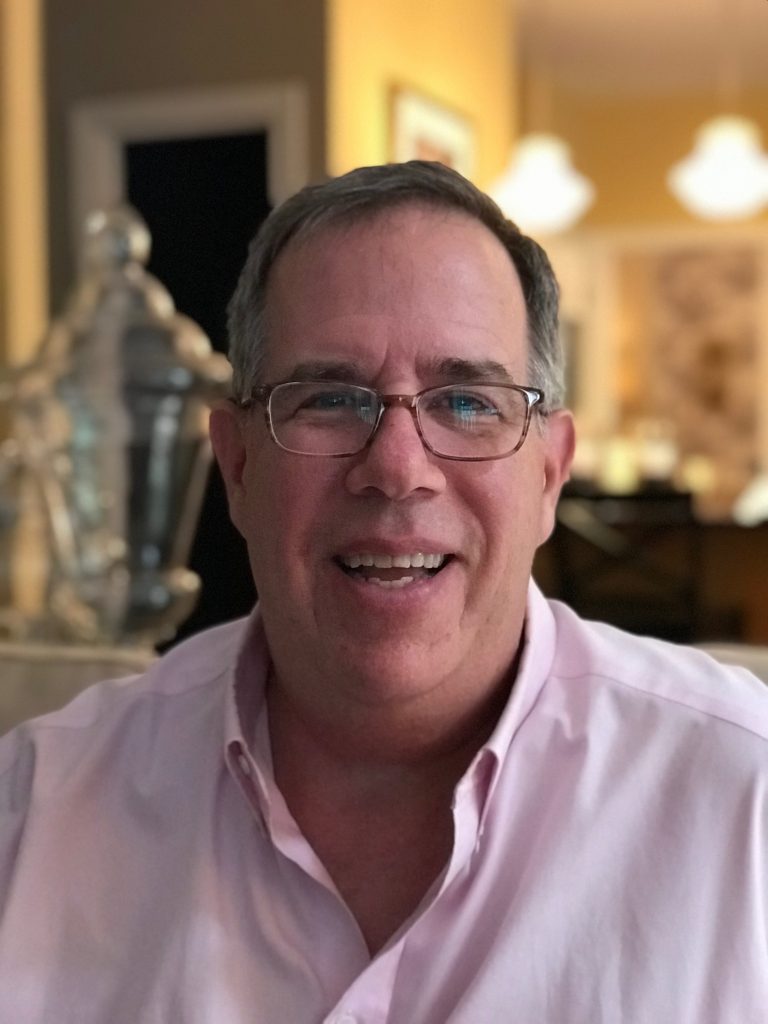 Kendal was born October 26, 1959 to the late Lovice Altizer Harris and the late Benjamin Whitehead Harris of Emporia, Virginia. He was the youngest of two boys and graduated from Greensville County High School in 1978. He went on to attend the University of Richmond where he was a member of Theta Chi fraternity. Kendal graduated in 1982 with a B.A. in Economics. While at U of R, he met and fell in love with Bernadette Elaine Doutney. They were married on September 18, 1983.

Always a hard worker, Kendal began his career at Dominion Virginia Power in 1984 and worked there until 1996 before joining Capital One Financial Corporation. In July 2021, he celebrated his 25th year anniversary with Capital One in Enterprise Safety and Security. At home, Kendal was committed to the three women in his life, Bernadette and his two daughters, Jennifer and Rachel. With the arrival of his first grandchild, Hugo, in 2018, Kendal became a doting and wonderful granddad. A devoted husband and father, Kendal lived his life always wanting to take care of others. He loved spending time with family and friends and was always up for seeing live music. Full of quick wit and funny sayings, he had a great sense of humor and when he told stories the whole room would smile.

A funeral Mass will be held on Monday, August 16 at 11 a.m. at the Catholic Church of the Redeemer, 8275 Meadowbridge Rd., Mechanicsville, Virginia, 23116. At a later date, interment will take place at University of Richmond’s Columbarium and Memorial Gardens. Go Spiders!