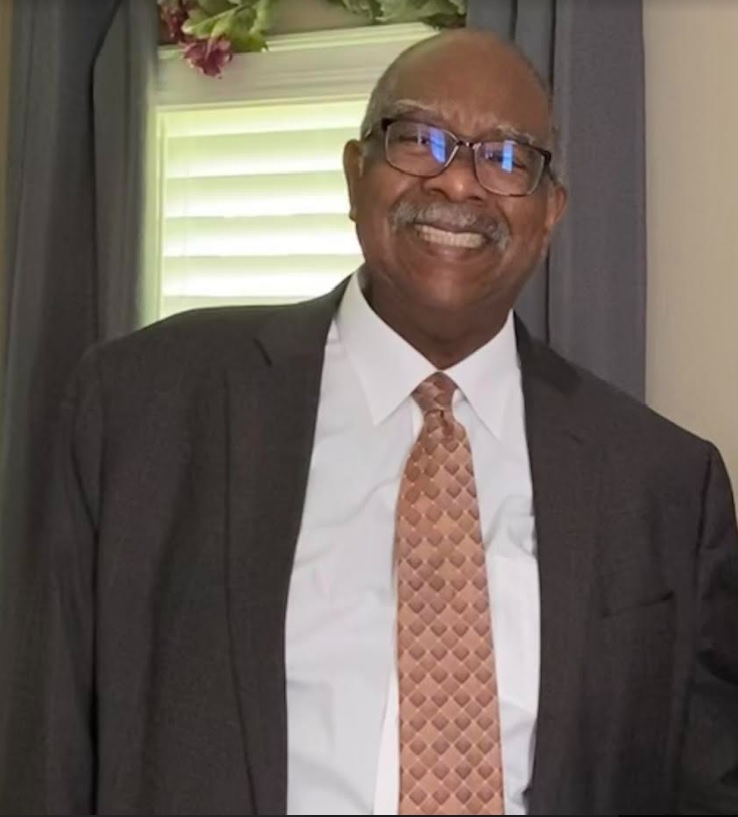 Larry Otis Wilkins, 68, of Richmond, Virginia departed this life on July 22, 2022, at Bon Secours Hospice House with his wife and family by his side. He was born May 25, 1954, to Dorothy Atkins.

Larry grew up in Central Gardens and graduated from Highland Springs High School.  After 20 years, he retired from Richmond City’s Sheriff Office and later worked security at 5100 Monument Condominiums until 2016.

He was preceded in death by his parents Thomas and Dorothy Atkins and brother Jasper Lee.