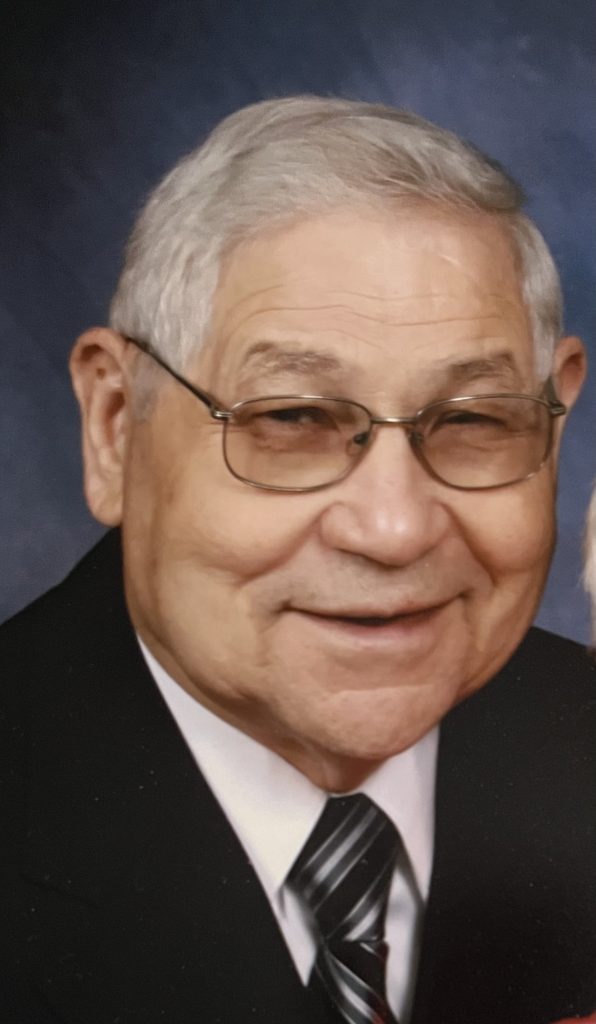 Larry was a devoted husband, father, friend and loved by many.  Larry was a retired truckdriver.  He was a member and deacon at Mechanicsville Baptist Church where he was a member of the King’s Men Sunday School class. Larry belonged to the Virginia Baptist Disaster Team and enjoyed many mission trips.

A memorial service will be held at 11 a.m. Friday, August 26 at Affinity Funeral Service – Mechanicsville Chapel, 8074 Mechanicsville Tnpk, Mechanicsville, VA 23111. The family will receive friends one hour prior to the service.

In lieu of flowers, please perform an act of kindness.