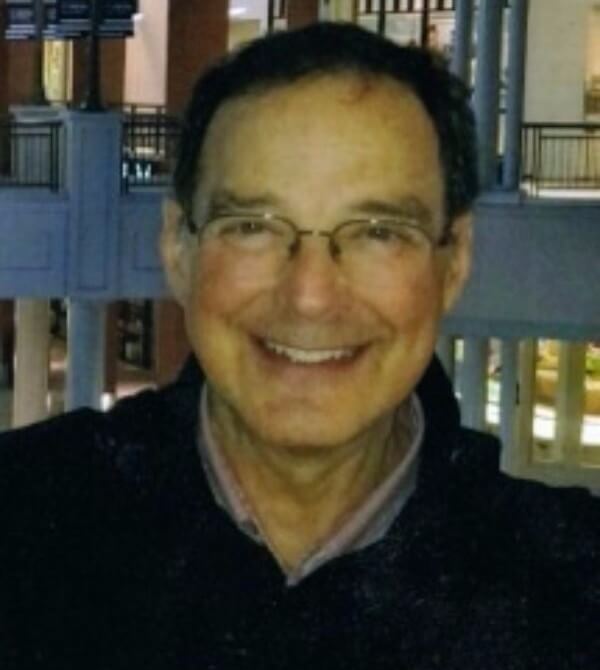 NORMAN, Larry Yale, 69, went home to be with his Lord, October 19, 2016, following an extended struggle with cancer. He was born In New Hampshire to George and Maria Norman, and grew up in the Philippines and Germany. He moved to the United States to attend college and graduated from the University of North Texas.

Larry retired from the United States Air Force as a Lieutenant Colonel who served honorably for 28 years at a number of Air Force assignments around the world, including Thailand, Germany, Spain, South Carolina, and Texas. His love was flying, and he earned his navigator wings during his first assignment. He subsequently became an instructor navigator. Upon retirement from military service, he worked with future navigators through simulation training. In 2003 he moved to Richmond, Virginia and briefly worked for Jos. A Bank men’s clothiers and then retired to travel and pursue other activities. He was a faithful member of West End Assembly of God church since moving to Richmond.

A Celebration of Life service is planned for November 4th at 2:00 PM, West End Assembly of God church at 401 N. Parham Rd. A reception follows at the church Welcome Center. In lieu of flowers, please make a donation to the Palliative Care Unit at VCU Hospital.