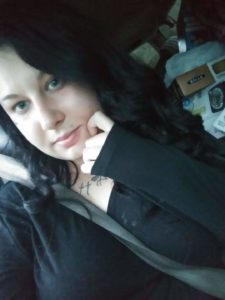 A beloved mother, daughter, sister, aunt, niece, cousin, and friend. LeeEtta left this world unexpectedly at 24. When you think of her, celebrate the good memories, and remember that life is fragile and short and should be lived to the fullest.

LeeEtta loved and adored her children, they were her world. If you were lucky enough to be present when she looked into her children’s faces, the love radiating from her would blind you. LeeEtta wanted nothing more for them than to have a wonderful life.

She was preceded in death by her sister, Kimberly Powers.